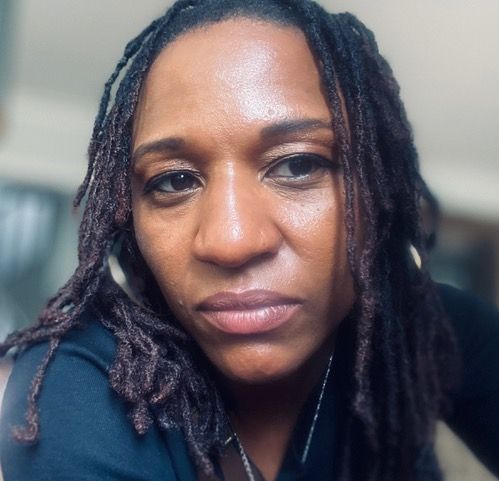 Makalla McPherson is directing the closing block of BBC1’s flagship return to WATERLOO ROAD, 2022. She is a graduate from The London Film School MA Screenwriting course and the recipient of a £50,000 bursary from Skillset and £10,000 grant from DUK. She wrote her debut play When The Lights Go Out for The Oval Theatre in 2018 supported by The Arts Council. She has directed TV drama series DOCTORS and EASTENDERS and Broadcast Award-winning children’s drama APPLE TREE HOUSE as well as for THE DUMPING GROUND and HETTY FEATHER. She has been mentored by Coky Giedroyc and spent time on the set of BBC Drama What Remains. She was selected for The Creative Diversity Network scheme and mentored by Executive Producer Sarah Brown. Makalla is currently developing / collaborating on original drama pitches for TV, potentially returning her debut play and shadowing on a major ITV drama.