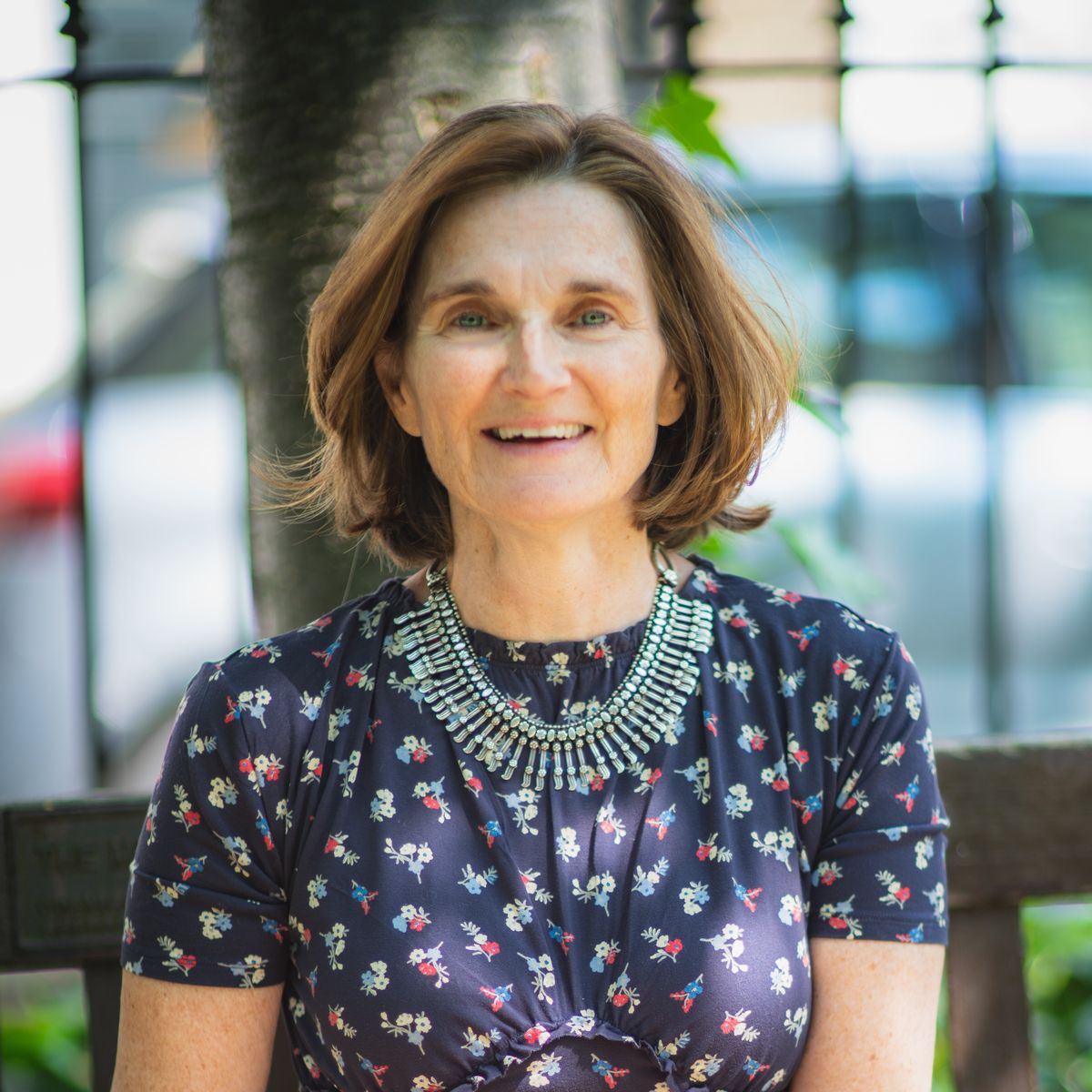 Deborah Davis is the BIFA/BAFTA winning, and Oscar/Golden Globe nominated screenwriter of THE FAVOURITE (which she created and executive produced), starring Emma Stone, Rachel Weisz and Olivia Colman. Yorgos Lanthimos (The Lobster) directed; Element, Scarlet Pictures and the BFI produced. It won a record 10 BIFAs and the Venice Grand Jury Prize. Other broadcasting credits include contemporary and historical dramas for BBC Radio 4. She has been commissioned by CAPA Drama and CANAL+ (producers of VERSAILLES) to create, show run and write a TV drama series on MARIE-ANTOINETTE. She is also developing a TV series with Playground Entertainment and Escape Films. Her stage play, COURT PASTORAL, is in development with Emmy and Olivier award winning director, Rob Ashford. Deborah has an MA in scriptwriting from the University of East Anglia. She originally qualified and practised as a lawyer.