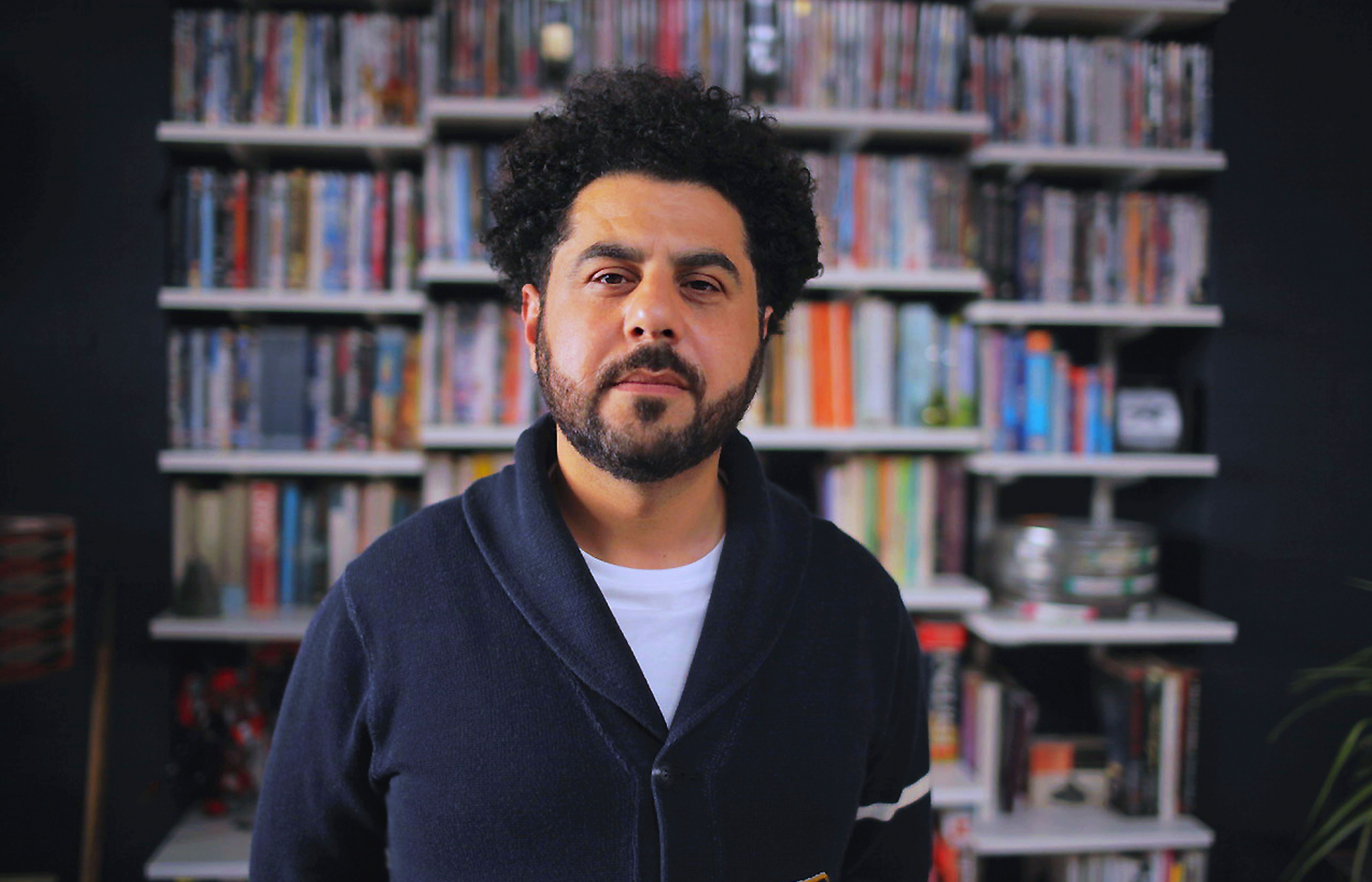 Screen International Star of Tomorrow Mustapha Kseibati is an award-winning Film and Television Director. For Television he has directed a CHRISTMAS CRACKER for Sky, a BBC 3 series and 10 episodes of HOLLYOAKS in 2020. In 2021 he has been commissioned to write a feature film for Netflix and a television series supported by the BFI, both to direct and he was the lead director (5 x 30’) of a new ITV Kids sit com TED’S TOP TEN. Mustapha has made 5 short films with the BBC, BFI, SKY and the Met Police that have played internationally including at the London Film Festival picking up awards. He was selected for BFI’s NET.WORK@LFF and Guiding Lights, where he was mentored by Paul Andrew Williams. He is of Lebanese descent, growing up in West London consuming endless hours of British and American television shows and movies. His favourite movie is Back to the Future and he is directing a third block of HOLLYOAKS, Jan ’22.