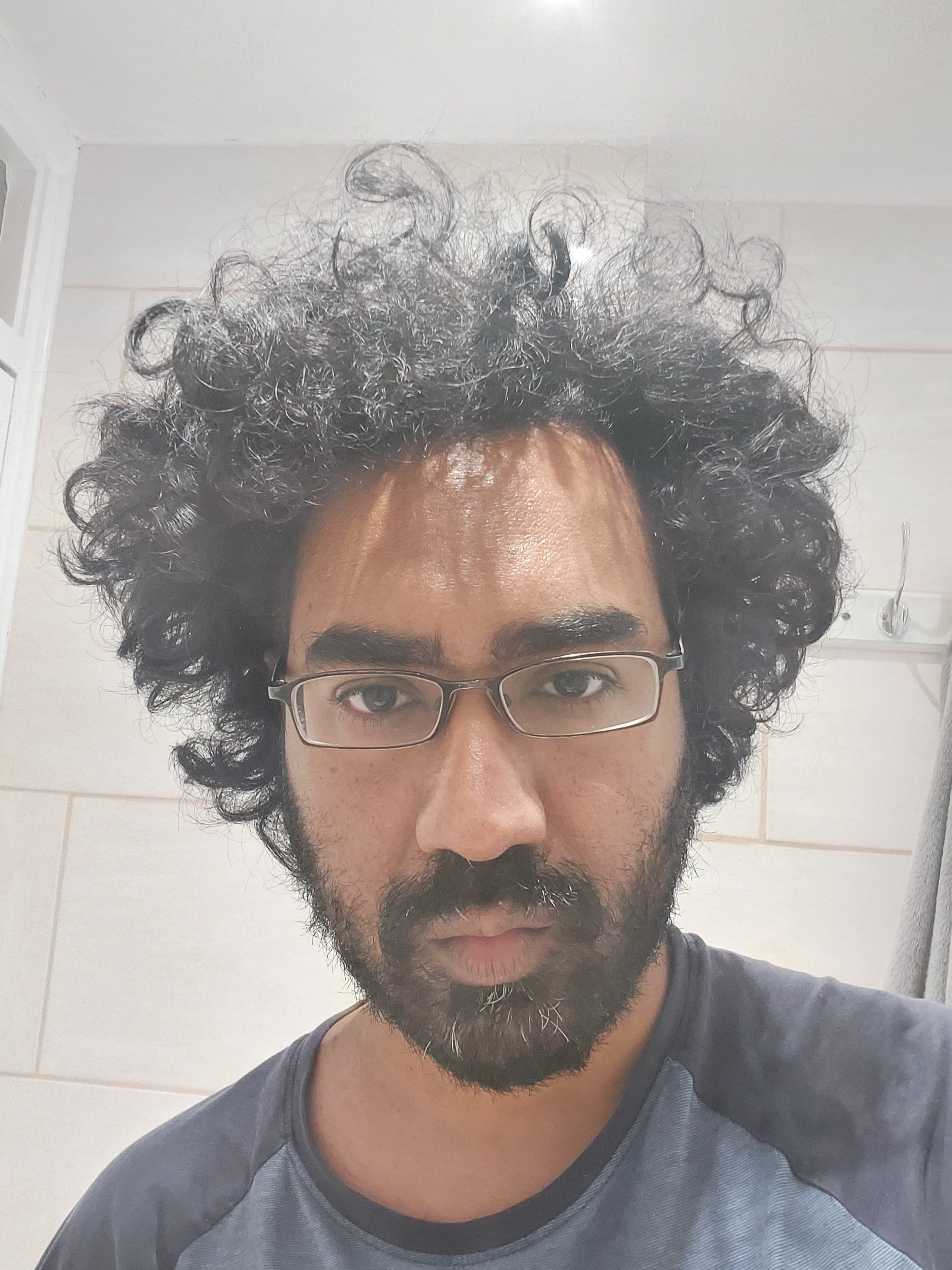 After leaving a career in Criminal Law, Salim graduated from the BBC’s ‘Comedy Room’ development scheme and was placed on the BBC’s ‘New Talent Hot List’. His dark TV comedy DEATH OF A LADIES' MAN won ‘Best Scene’ at the Wildsound Writing and Film Festival Review and is in development with LA Productions. Salim was one of 6 chosen to write a monologue on ‘The Transformative Power of Music’ for Radio 3 – THE BOXER’S EPIPHANY starring Kayvan Novak. Salim collaborated with Beano Toons and The Connected Set to write the animated children’s show EVIL DEPUTY HEADMASTER and was selected by Racine Media to write for the web-series RON OF THE ROVERS. He recently wrote and produced seven sketches for BBC Bitesize’s ADULTING series. Salim is currently developing a horror feature and two TV comedies.