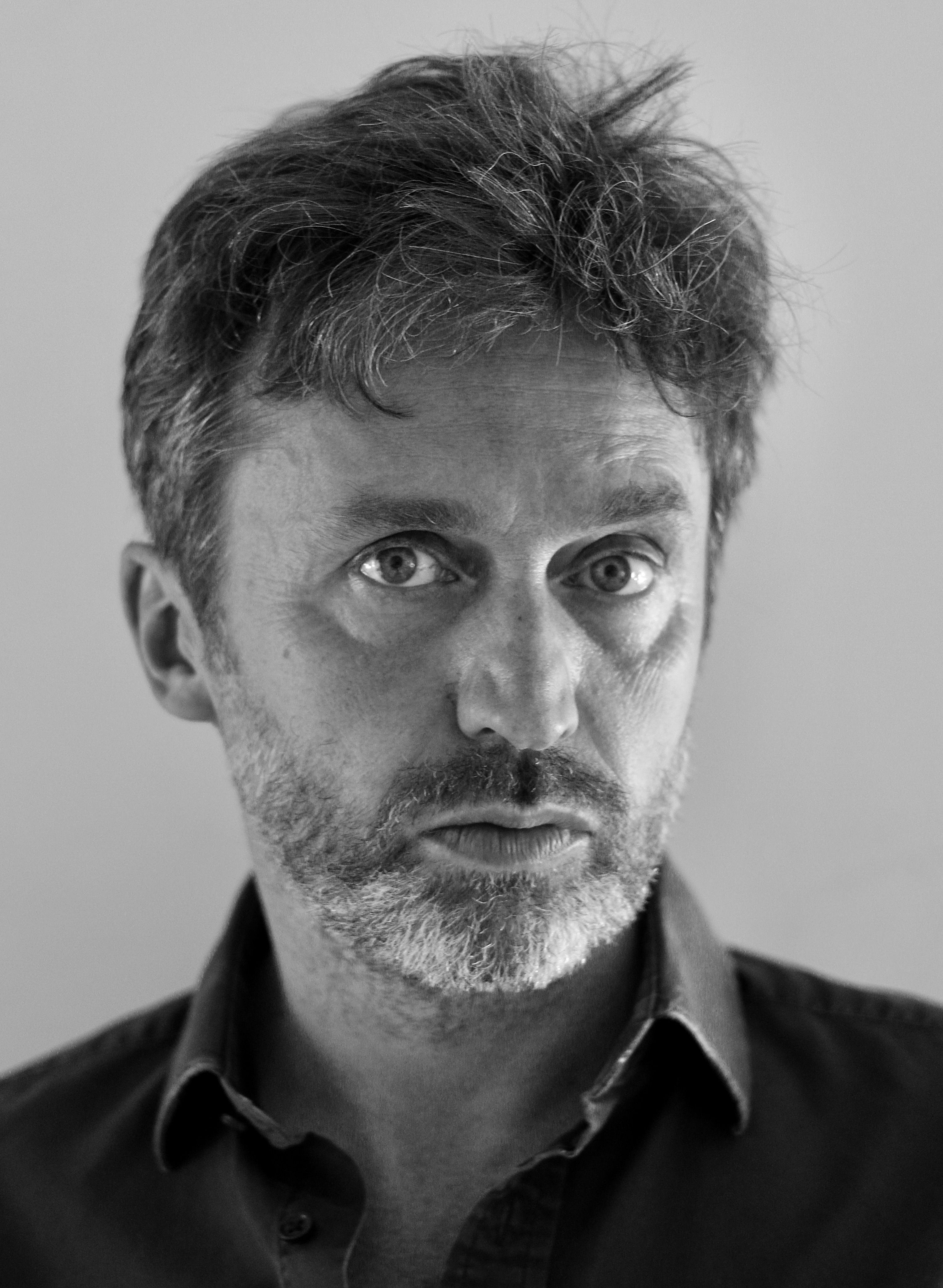 Justin’s debut feature as writer-director is the sci-fi thriller NARCOPOLIS. The film premiered at the EIFF in 2015 and was released by Altitude in the UK and IFC in the US. It went on to spawn a graphic novel spin off released globally by Heavy Metal. Justin devised and wrote all ten episodes of the YouTube Original series, SHERWOOD, which to date has had over 70m views. From 2011-2014 Justin was head writer and voice director on the Nickelodeon reboot of children’s classic PETER RABBIT for which he was nominated for an Emmy. Having trained as an actor before cutting his teeth as a director in theatre, and after a run in development at Working Title Films, he started making short films and writing screenplays including DESIRE (Damien Lewis) which opened the London edition of the Sundance Film Festival. He has written screenplays for Film4, The BFI and Ruby Films, amongst others. Justin is currently in production on THE RAZUMOV TAPES, an innovative six-part audio-series starring Jessica Brown Findlay, which he has written and directed for Cup and Nuzzle (True Spies). His second feature, SHAKE LOOSE THE BORDER, billed as the ‘first Western’, is being developed as a co-production between Jack Lowden (Mary Queen of Scots), Ed King (His House) and Lee Brazier (Yesterday).