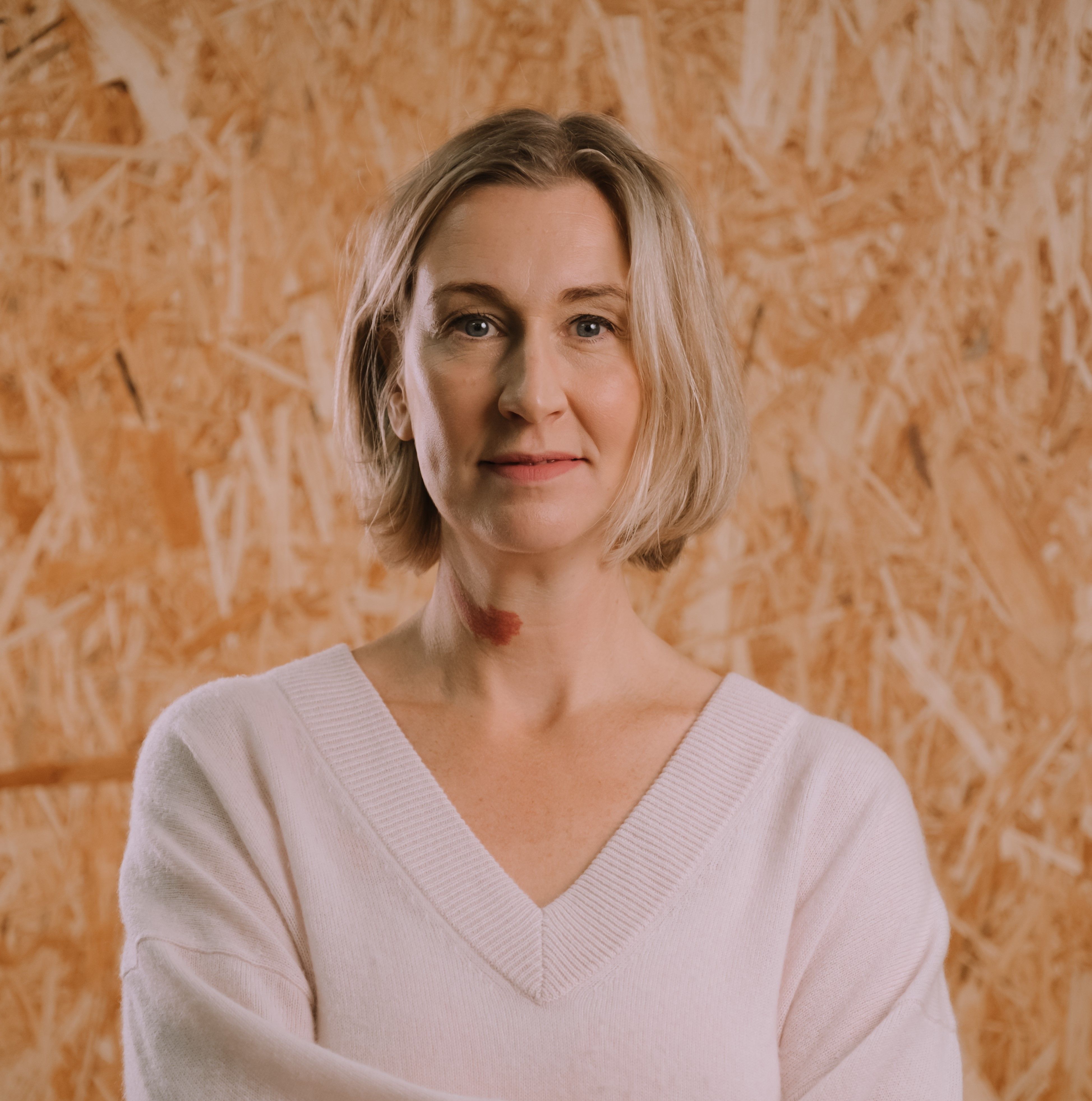 Claire Peate is a BAFTA Rocliffe winning screenwriter with THE COLOUR ROOM, in cinemas and on Sky November ‘21 starring Phoebe Dynevor and Matthew Goode for Caspian Pictures / Sky. It is a spirited biopic of the Art Deco designer Clarice Cliff. The film was awarded development funding from Ffilm Cymru. Her psychological thriller, PREDECEASE, is in development with Ed King (His House) and Farah Abushwesha. Claire’s short THE GRADUATION was broadcast on BBC2 and won a BBC short film competition and a people’s choice award. Claire is currently developing a TV series with VOX Pictures. Claire has been awarded a place on the 2021 BFI NETWORK/ BAFTA talent development programme and has an MA in Scriptwriting from the University of South Wales where she won their coveted Creative Industries award for her work. Claire has also published four novels and been nominated for Wales’ BOOK OF THE YEAR.