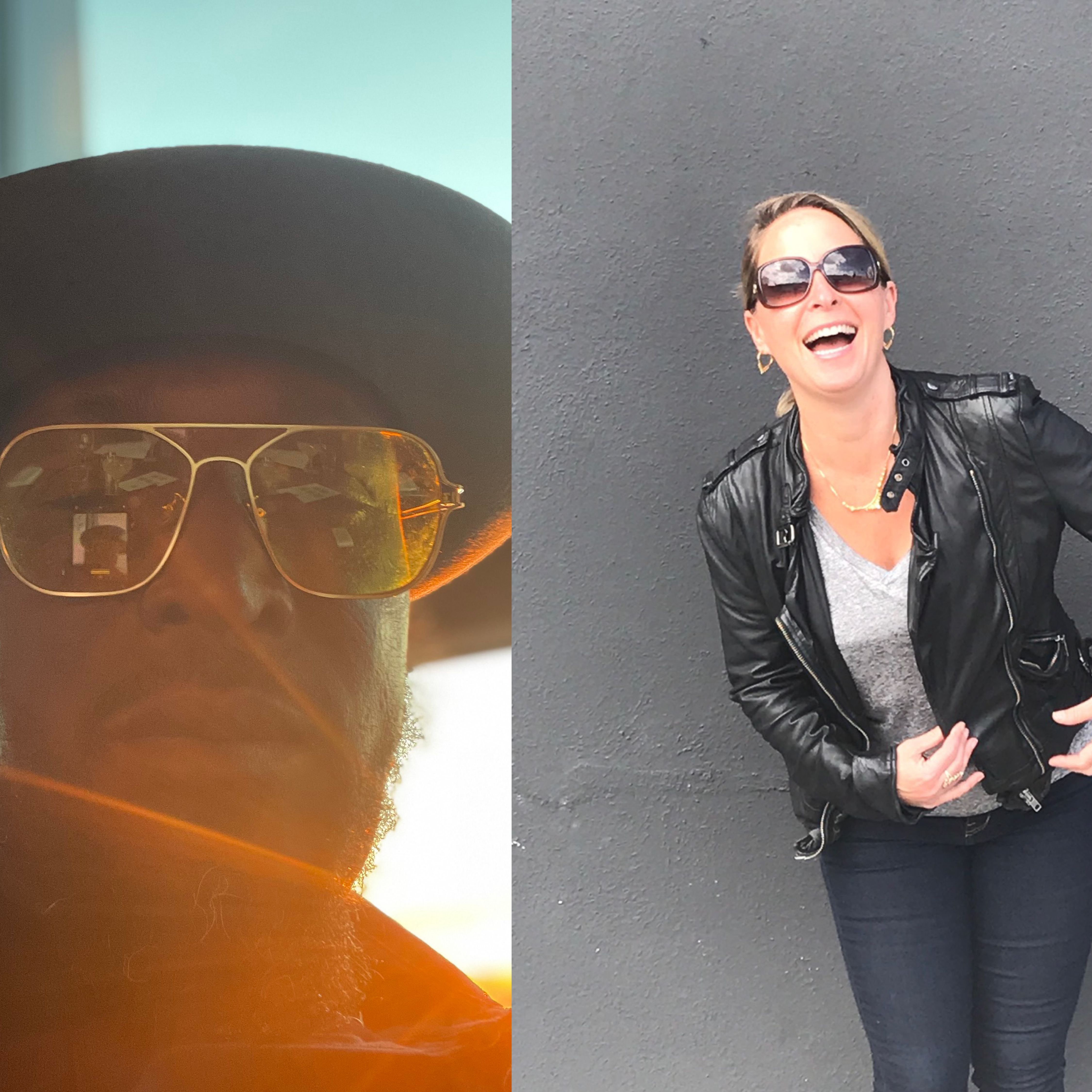 Max & Dania work across features, TV, commercials and music videos. They are currently shooting their latest feature for Sky/Vertigo (May ’22) and have several original projects in development across Film & TV. Committed to bringing aspirational, feel-good films to British audiences, they have embarked on three feature films: STREETDANCE 3D and its sequel, and WALKING ON SUNSHINE with Vertigo films. The first STREETDANCE film, which told the story of a creative collision between a group of hip-hop dancers and a ballet troupe, featuring Charlotte Rampling, was the highest-grossing independent British film of its year. To date, it is the only non-US Independent film to open at no 1 at the British box office and with a gross international box office of £40 million. They were asked by BBC Films to make a short film WHAT IF for the Cultural Olympiad, alongside Mike Leigh, Lynne Ramsey and Asif Kapadia. Max & Dania have directed music videos for artists such as So Solid (Brit award best video, Soho short awards), Jamelia (MOBO award), Busted (CDUK People’s choice best video), Rita Ora, Charles Hamilton, ASAP Ferge, Craig David (all videos on the best-selling album - Born To Do It), Elton John, Oasis, Riza, Wu Tang Clan, Wyclef Jean, Tinie Tempah, Wretch 32 and Sting. Their highlight was receiving a Brit Award for So Solid Crew’s "21 seconds’.