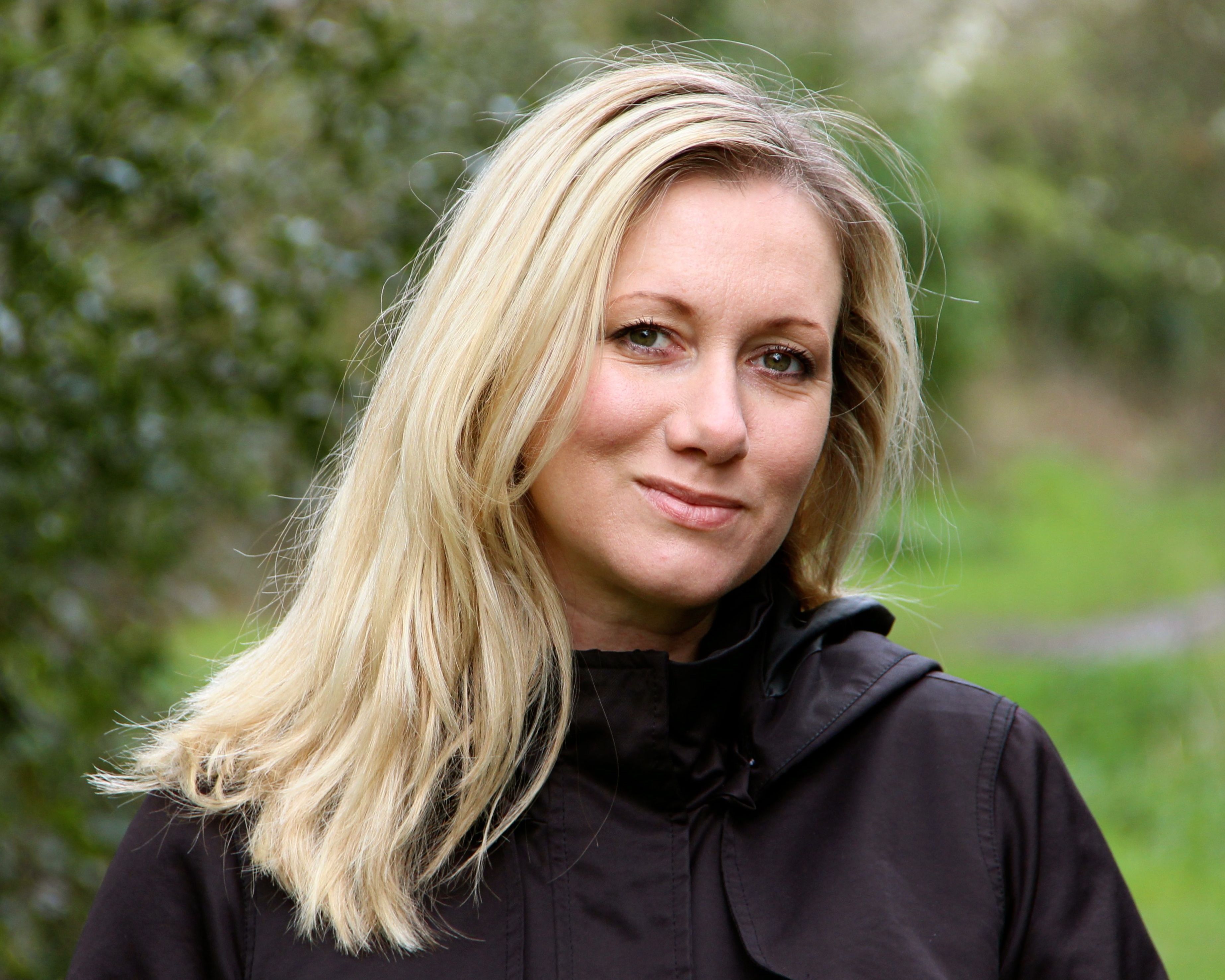 Jane is currently finalising late post on her second feature LOVE WITHOUT WALLS which she wrote and directed. She grew up in Southend-On-Sea watching musicals and competing on the national Ballroom dance circuit. Her debut feature film MY FERAL HEART, 2016, became the UK’s most successful ‘cinema-on-demand’ film of all time, in partnership with OurScreen. It earned Jane a BIFA nomination and won best director at the Lift-Off Awards. It was included in Mark Kermode’s BBC Film Review, describing it as “beautifully directed” & "One of the most influential Brit-Pics of the decade". The UK Film Council supported Jane's first short film TOGETHER ALONE. She has written and directed several critically acclaimed shorts including the multi award winning SUNNY BOY, acquired by CH4, ARTE TV & APPLE TV. Jane is an alumna of the Berlinale Talent Campus, the Edinburgh International Talent Lab and was included on the 2019 BRITFLIX power list. She also works in theatre and most recently directed Kevin McNally in EXPLODING MAGGIE at the Tabards Theatre in London.