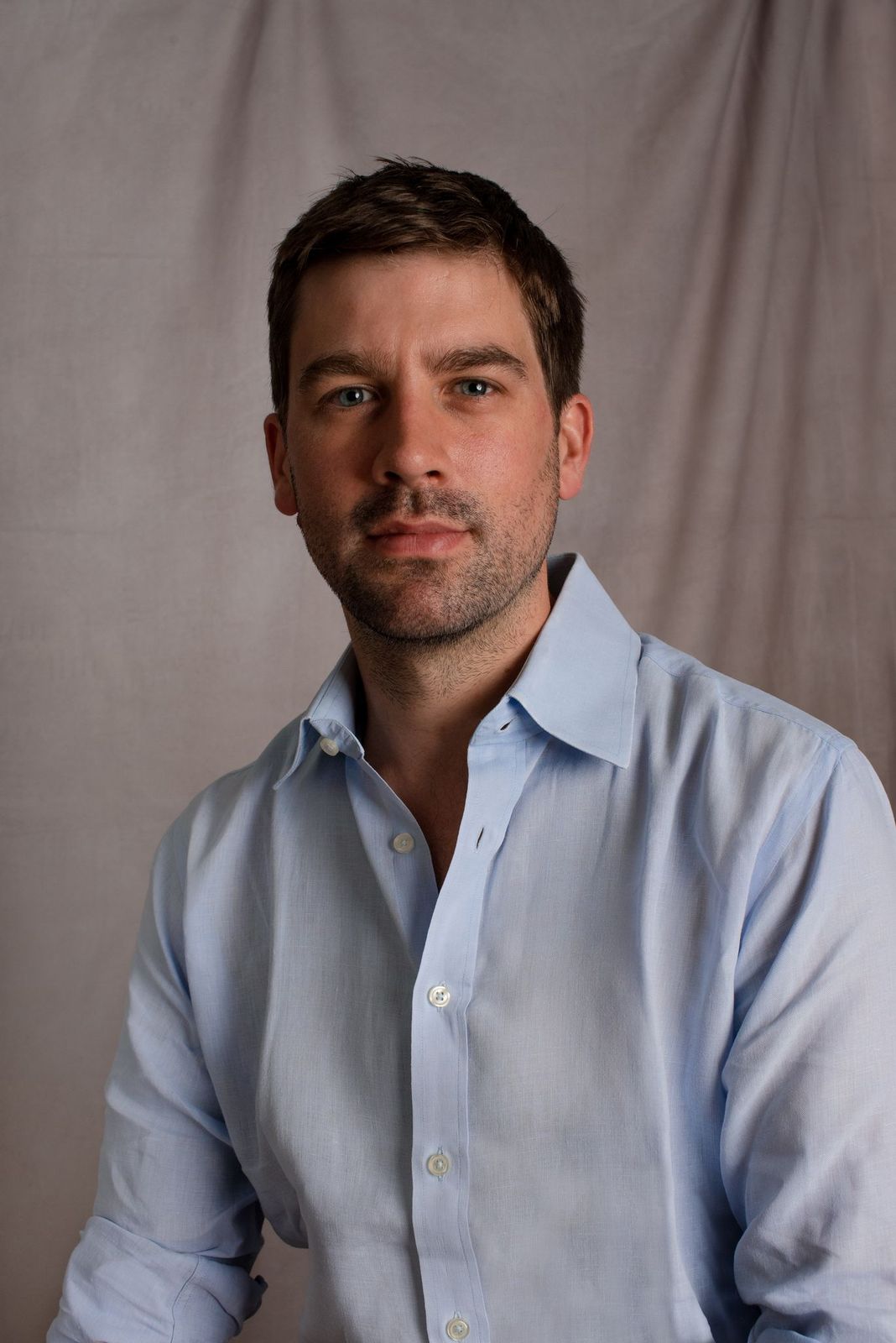 Max is a writer and executive producer working with a growing list of clients in Britain and America. Recent television commissions include original dramas DIVA and VILLA PAZ for Garrick Street Productions (UK), and CONVICTIONS for the Vespucci Group (USA). Spec projects include STRICTLY BEGINNERS, a web series that won awards at Marseille WebFest and London Short Series Festival, and television thriller DISCIPLE. He is a graduate of Creative Europe’s MIDPOINT TV Launch Programme, read Modern History at the University of Edinburgh during which time he completed the Study India Programme at the University of Calcutta. Max's book SIX MONTHS WITHOUT SUNDAYS was an account of his time spent embedded with the British Army in Afghanistan and described as 'unusually well written' by The Times. His journalism has been published in The New Statesman, The Daily Telegraph, The Scotsman and elsewhere. Max is a member of the Creative Industries Advisory Group, a committee invited by UK Research and Innovation to critically evaluate how it invests in Britain's creative economy.