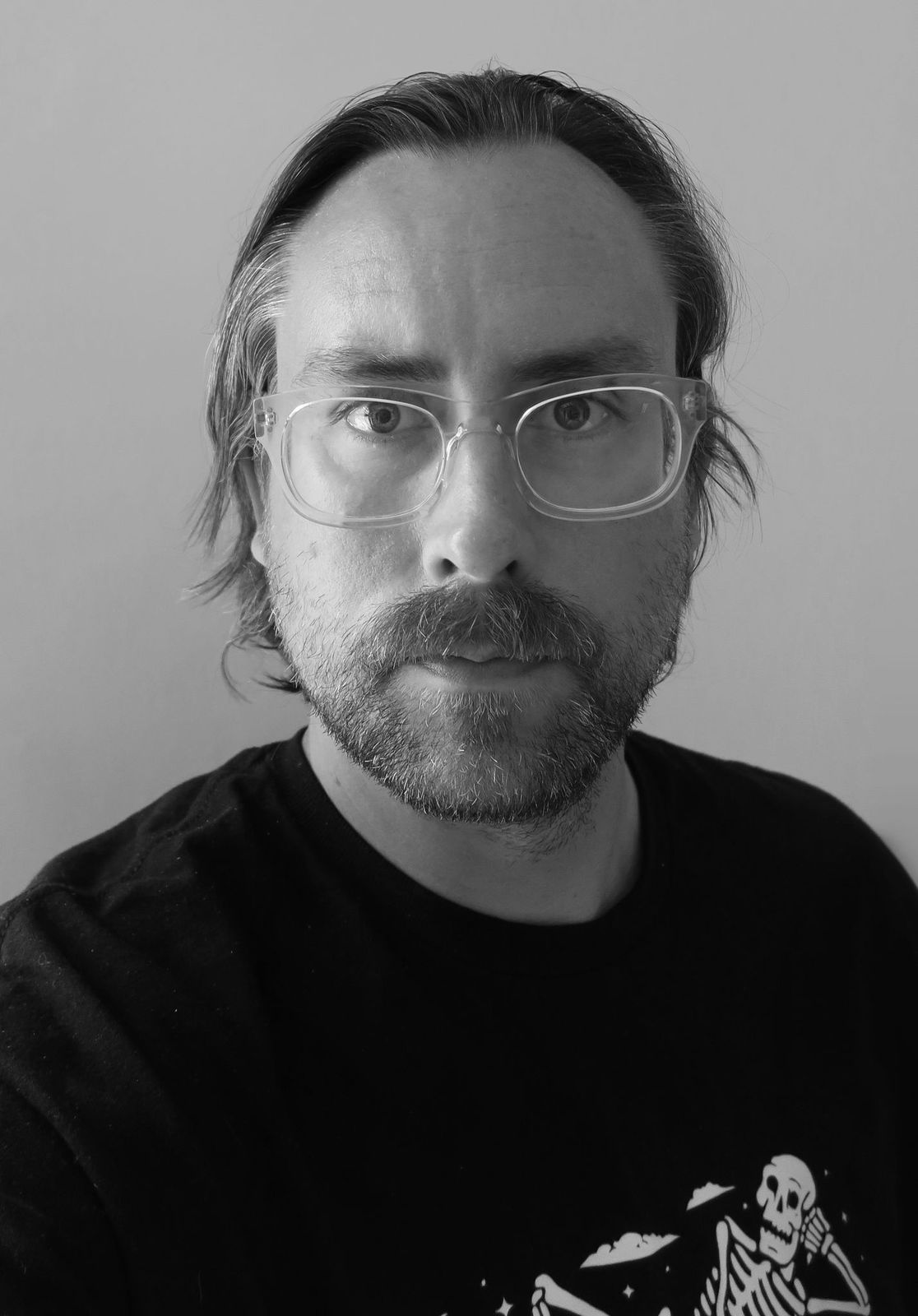 After successful short film SHIFTER (“Superbly crafted with a killer twist”, ScreenDaily) Ben's debut feature, THE CHAMBER, ‘a tense thriller’ (HeyUGuys) and a ‘suspenseful four-hander’ (Sight & Sound), received a UK theatrical release from STUDIOCANAL in 2017 and US release from Cinedigm and played festivals including Glasgow International Film festival, Brussels BIFFF and Frightfest and streamed on Amazon Prime. Since his first feature, Ben sold a horror script to Dark Sky Films, adapted into Travis Stevens's GIRL ON THE THIRD FLOOR for Dark Sky Films and is in development on several other projects, including a WWII thriller with Stigma Films and Fields Park Media. Ben is currently in post-production on his second feature, BURIAL, a WWII thriller, with Altitude Film and is in development with HIS HOUSE producers on the horror feature, THE HAUNTED ONES.