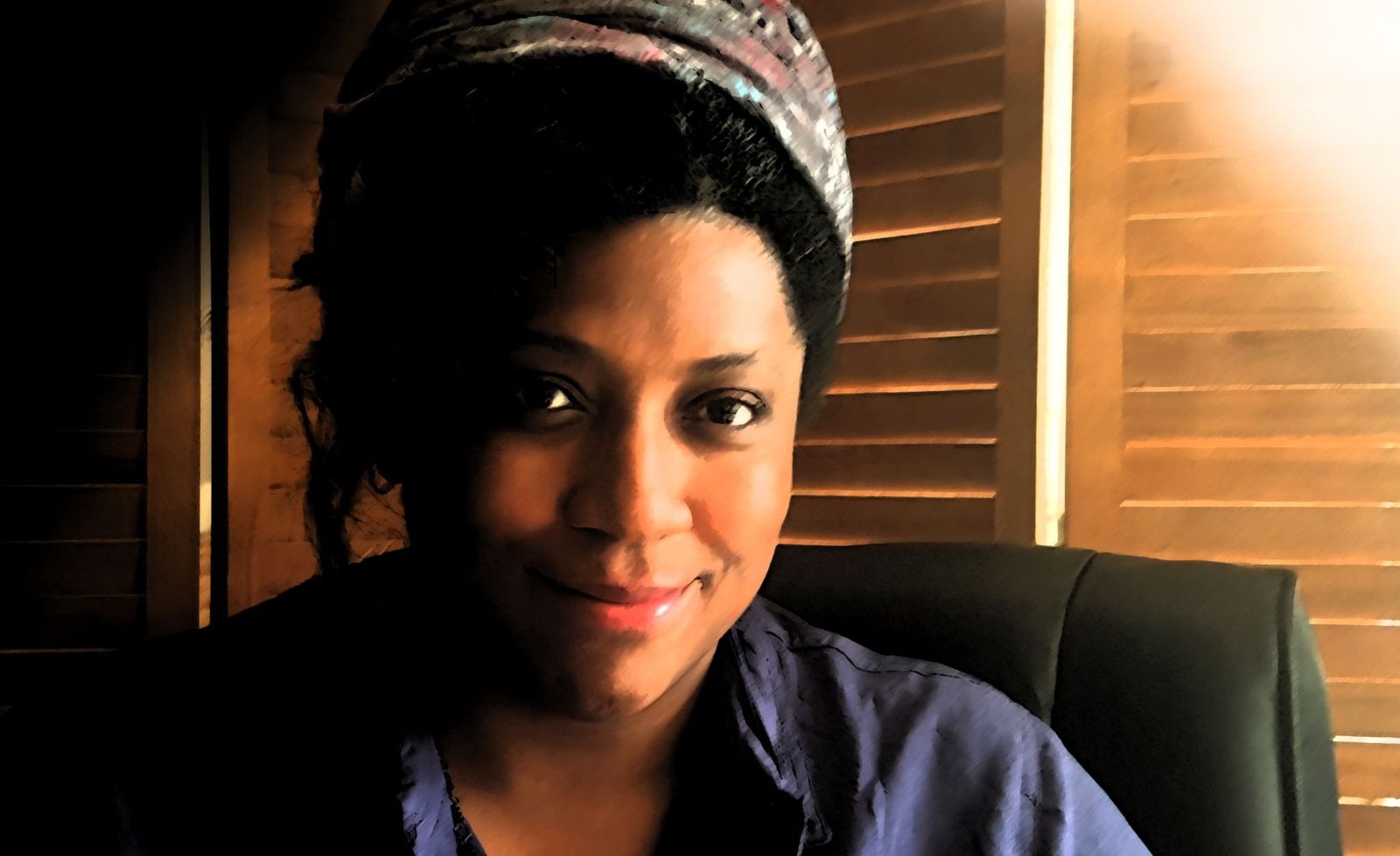 Avril has written for major international drama MARIE ANTOINETTE for Canal+ / CAPA Drama, screening late ’22 and is currently in post on her documentary for BBC2 on UNA MARSON. PAO, a period crime drama adapted from the Costa shortlisted first novel had a Sky Table read and her short film THE PURPLE PLAIN is in active development as a major US feature. She has also dabbled in a monologue for the Theatre Royal Stratford East. As a director she has recently won awards for her experimental feature, the psychological- thriller ALL ON A SUMMER’S DAY, based on one her many shorts which have been shown on TV and at film festivals around the world. Her first short DISTINCTION is now regarded as an underground classic and resides in the National Archives. She has adapted novels and contributed to TV series such as Babyfather, Silent Witness and Casualty. GRANITE will be her first foray into feature-length documentary, following a young Laird's exploration into Scottish strength culture. Skilled in multiple genres, she continues developing projects for film and television on both sides of the Atlantic.