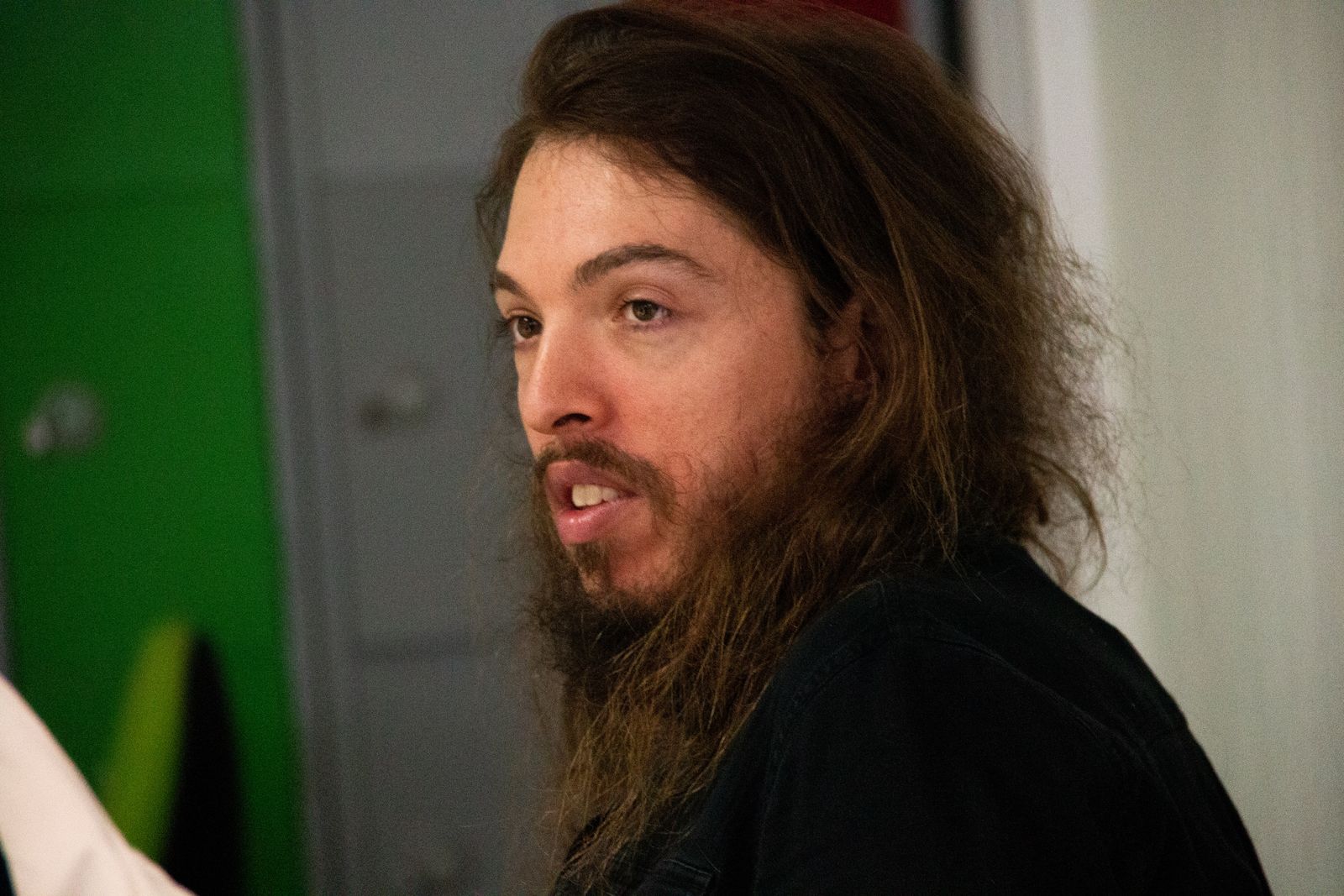 Josh is a neurodivergent / disabled (autistic / dyspraxic) writer. In his 2022 Royal Television Society acceptance speech, Jack Thorne highlighted Josh as one of his 'top 20' disabled writers. His play MADDIE completed a sold-out run at London's Arcola Theatre, garnering glowing reviews. Josh is an ambassador to the BAFTA-winning TripleC / DANC (Disabled Artists Networking Community). He was a finalist in ITV Original Voices 2022 (EMMERDALE), recently completed a writing trial for HOLLYOAKS, and is mentored by Rose d'Or-nominated Stu Richards (creator of BBC Three’s JERK). Josh's short film commission as writer-director with BBC Four/iPlayer received three 2022 screenings with the BAFTA- and BIFA-qualifying Oska Bright Film Festival. He is also an Arts Council-funded filmmaker whose shorts have screened globally and been broadcast on television. A published playwright, his stage work has been commissioned by New Wolsey Theatre and Boundless Theatre. Josh's plays have also been produced at Barbican, Folkestone Quarterhouse, and Shoreditch Town Hall. In 2021/22, he was a mentee on the Media Trust / BBC / ScreenSkills 'Reframing Disability' programme. He is a founding member of the Barbican Young Filmmakers for whom he co-devised and created UNLEASHED, which The Independent gave five stars; and Josh's writing-directing work received an award from the producers of the movie SIN CITY. Josh featured as a supporting artist in the BBC/Netflix drama THEN BARBARA MET ALAN. He has also written for Rory Bremner on BBC Radio 4. For his writing work with the British Film Institute, he was named one of The Guardian’s ‘Five to Look Out For’. Josh has numerous TV, film, theatre & audio projects in development including a coming-of-age film about autism with Nigel Cole (CALENDAR GIRLS, MADE IN DAGENHAM, DOC MARTIN) and Hannah Stevenson (BIFA-winning producer of EATEN BY LIONS), plus various audio fiction series with producer/director Jack Bowman (AudioMarvels, BBC Studios, Audible).