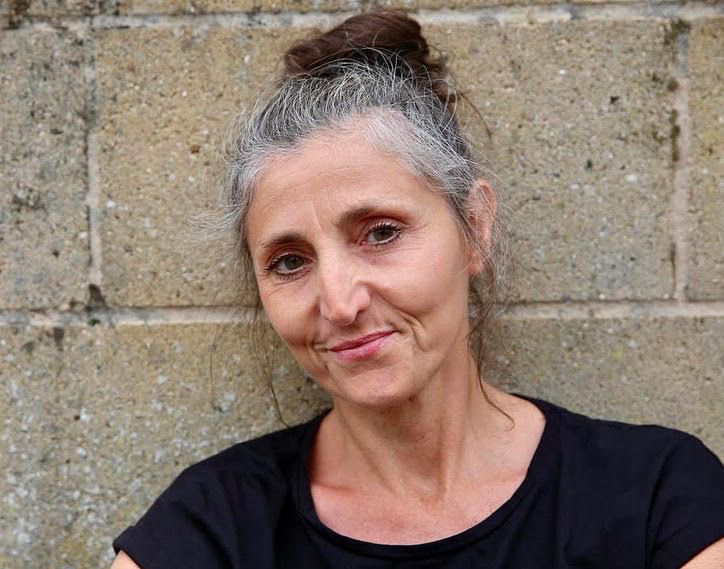 Debbie is directing season two of Broadcast Award-winning THE WORLD ACCORDING TO GRANDPA for Saffron Cherry. She was an actor for twenty-five years before moving into writing and directing when she founded Big Buddha Films. Her award-winning short films have screened worldwide, including PEEKABOO starring Lesley Sharp and Shaun Dooley. She made the critically acclaimed and BIFA long listed feature doc STILL LOVED and was then commissioned to make ABSENT FROM OUR OWN WEDDING by Real Stories. Debbie has recently directed her 18th block of DOCTORS for the BBC (February ‘22) and is in production on a feature doc THE COWBOY FROM NEWCASTLE. She is in development on two feature films - WAITING, which received early development funding from the BFI Network and COLD. She is also in development on comedy series HITCHED and sci fi THE RETURN. Debbie was selected for the WFTV Mentoring Scheme in 2014 and completed Filmonomics with Birds Eye View. She is keen to champion other women in the film industry and is an influencer for Reclaim the Frame.