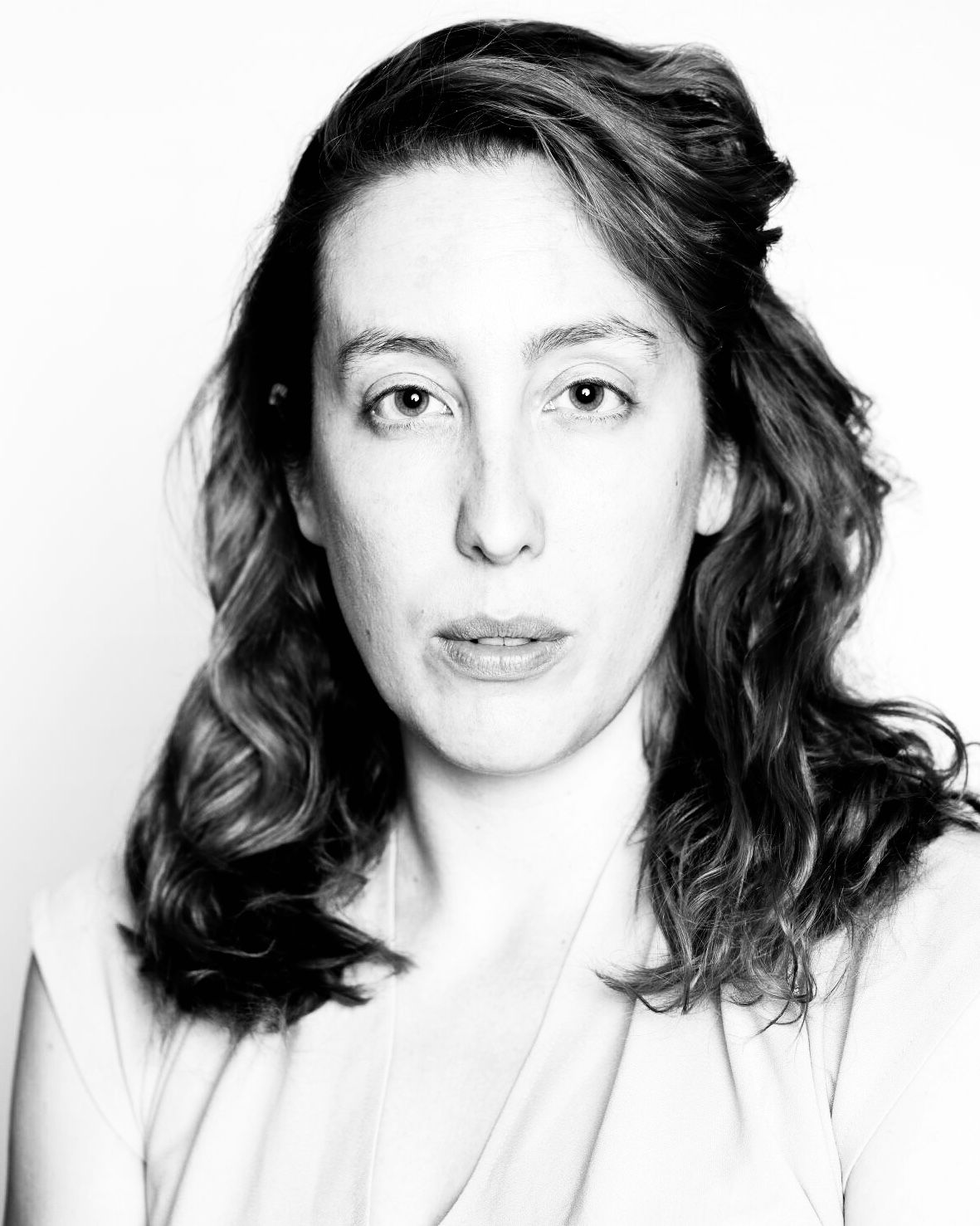 Rebecca Pollock is a screen and theatre writer who currently has projects for TV and film in active development with partners including Wiip, Netflix, Viacom, NBCUni and EOne. Her feature screenplay for BETTY FORD was on the 2020 Blacklist, with Ryan Murphy and Sarah Paulson attached to direct and star whilst BOOK OF RUTH and STOLEN GIRL are set for 2022 shoots. Other features: MAY SAVIDGE is with Pathe Productions and WOKEN is in development with Fantastic Films/IFB. Rebecca is a founding member of Shady Dolls Theatre Company whose work has been performed at the Arcola, the Courtyard, Covent Garden, C Venues Edinburgh, Sala El Granero, Valencia and Greenwich Playhouse. Rebecca wrote, directed and performed a sci-fi play for the company - 252AM (After Man) that premiered at VAULT Festival, London 2016 and received funding from Arts Council England. She co-writes with Kas Graham.‬‬