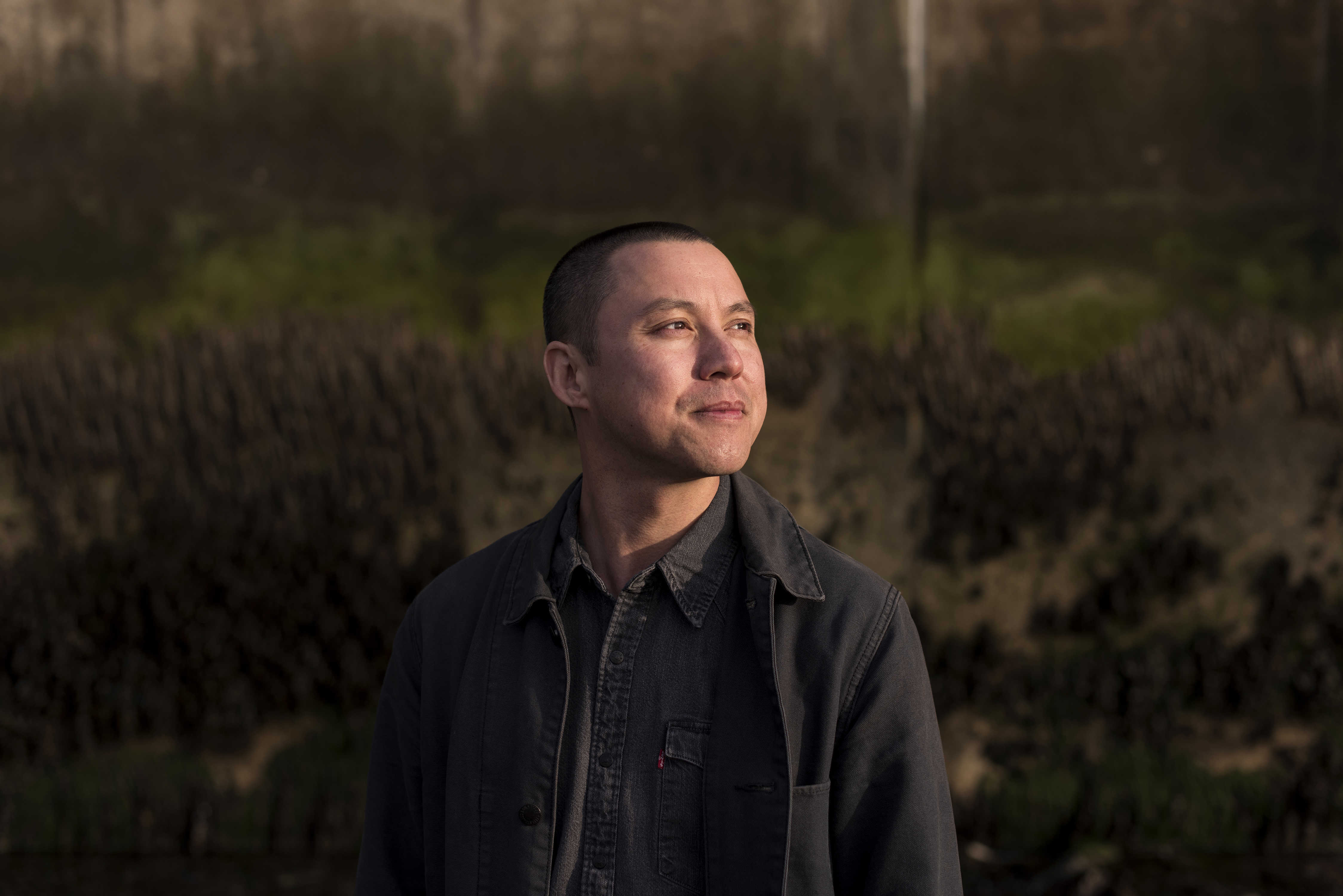 Paul is a bi-racial British Chinese filmmaker based in Edinburgh, Scotland whose work focuses on people who challenge the status quo. His work has been broadcast on UK national television and screened internationally, and his feature film credits include DISPOSSESSION, YEAR OF THE DOG and POLY STYRENE: I AM A CLICHE (Winner of BIFA 2021 Best Documentary and Raindance Discovery Award, nominated for several Best Documentary awards including BAFTA and Grierson). Sng has recently started to transition to drama and directed his first short film, FOLDING, funded by BFI Network and Screen Scotland. Underpinning all Sng’s work is an eye for strong characters and compelling narratives, all the while working to establish and maintain trustful relationships with people in front of and behind the camera. Paul’s second dramatic short is in post, starring Kate Dickie.