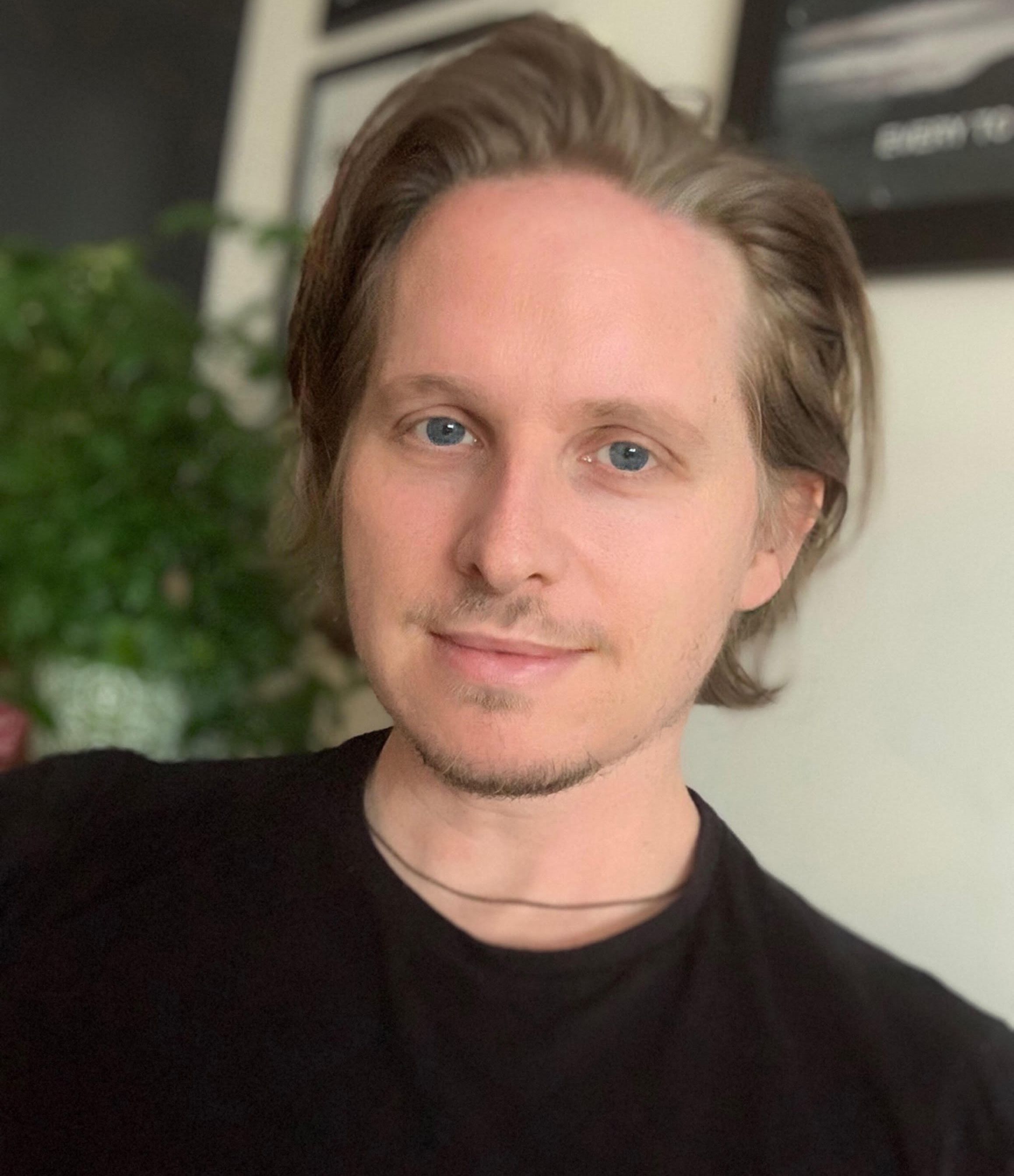 Christopher was nominated for a BIFA for Best Screenplay for his first feature I AM NOT A SERIAL KILLER, adapted from the YA novel. It launched at SXSW and LFF 2016. He is working on two horror movie commissions from Fox DS (now Disney) and his original horror project FINLEY'S DARK is in preproduction with Komixx Entertainment. His original TV series TORRENT POINT is with Atlas Entertainment and is currently being pitched to buyers in the US. He is also set to write horror film GEIGER ISLAND for Perception Pictures in Australia with original projects SECOND RIVER and THE RESIDENTS also in development. Christopher also co-adapted the YA novel MONSTER REPUBLIC for Random House Screen, his comedy drama series FAR FROM NORMAL was optioned and developed by World Production, and he made his first short RED ZONE in 2014.