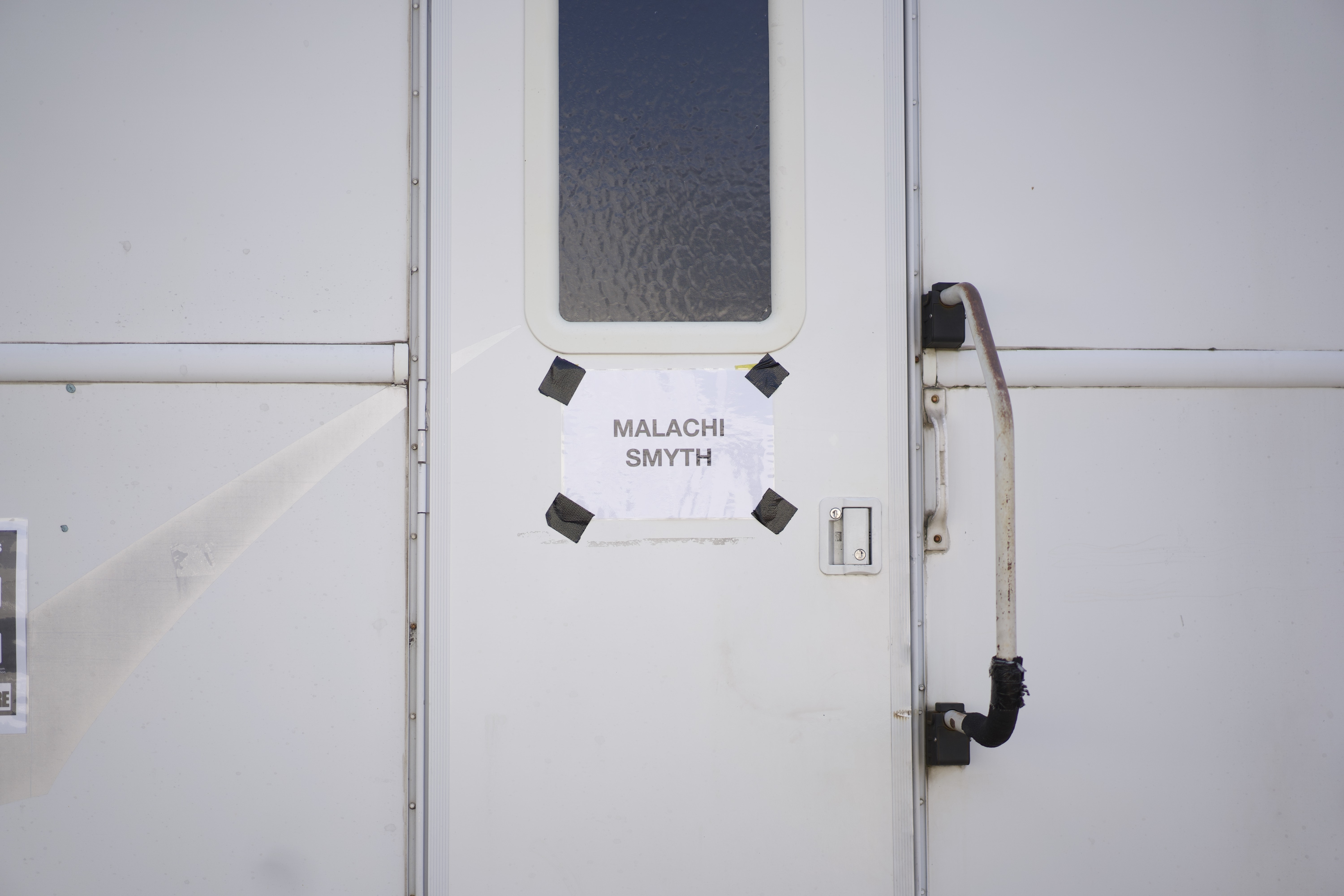 Malachi’s GATEWAY 6 (Sentinel / Stigma) for director Tanel Toom topped the Brit List 2015, and is in late post Spring 2022. BEACH BOYS, with the Tohill brothers attached to direct in 2022 is in development. He has directed his own screenplay THE SCORE, which launched at Toronto and Tallinn Black Nights Autumn ’21, a musical heist starring Johnny Flynn, Naomi Ackie and Will Poulter. NOCTURNE, produced by Bona Fide, was made in 2015 directed by Konstantinos Frangopoulos. His short films include the multi-award winning THE ARCHITECT and BIFA winner SCHOOL OF LIFE. His first short as director, LIGHT OF THE WORLD won the Special Jury Award at the Houston Worldfest. Malachi is currently adapting a novel for producer Matt Wilkinson.