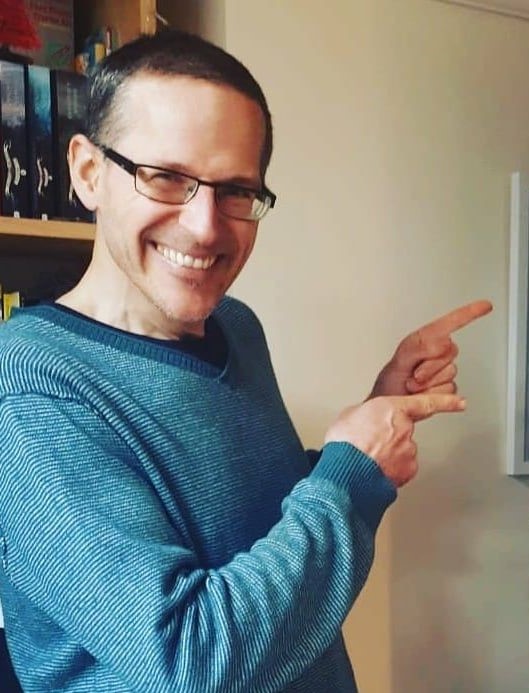 Jamie is an author and former film critic. His short films BRICKS, GHOSTED and LOCK IN have played at festivals around the world. His first feature ONE SHOT (dir. James Nunn) stars Scott Adkins and Ryan Phillippe and is releasing autumn 2021. NOTHING IS TRUE, a biopic about William S. Burroughs and the Church of Scientology, is under option. Jamie is the author of several books including the SKYWAKE series (Walker Books).