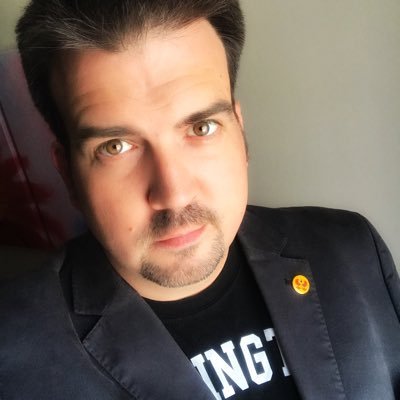 David Fincher called Nev’s directorial debut, BRICKS, a “classy take on a morbid classic”. Mark Romanek labelled fourth short PROMISE “superbly done”. His other films were praised, too, just not by god-tier directing talents. Anyway, they played at festivals worldwide, including Fantasia, FrightFest and the London Short Film Festival. Nev has various features in development as director. He is also a screenwriter for hire for features and TV, a consultant for short film fund The Pitch and a contributing editor for Empire, the world’s biggest movie magazine. He wrote the book on the making of Mank. manktheunmaking.com