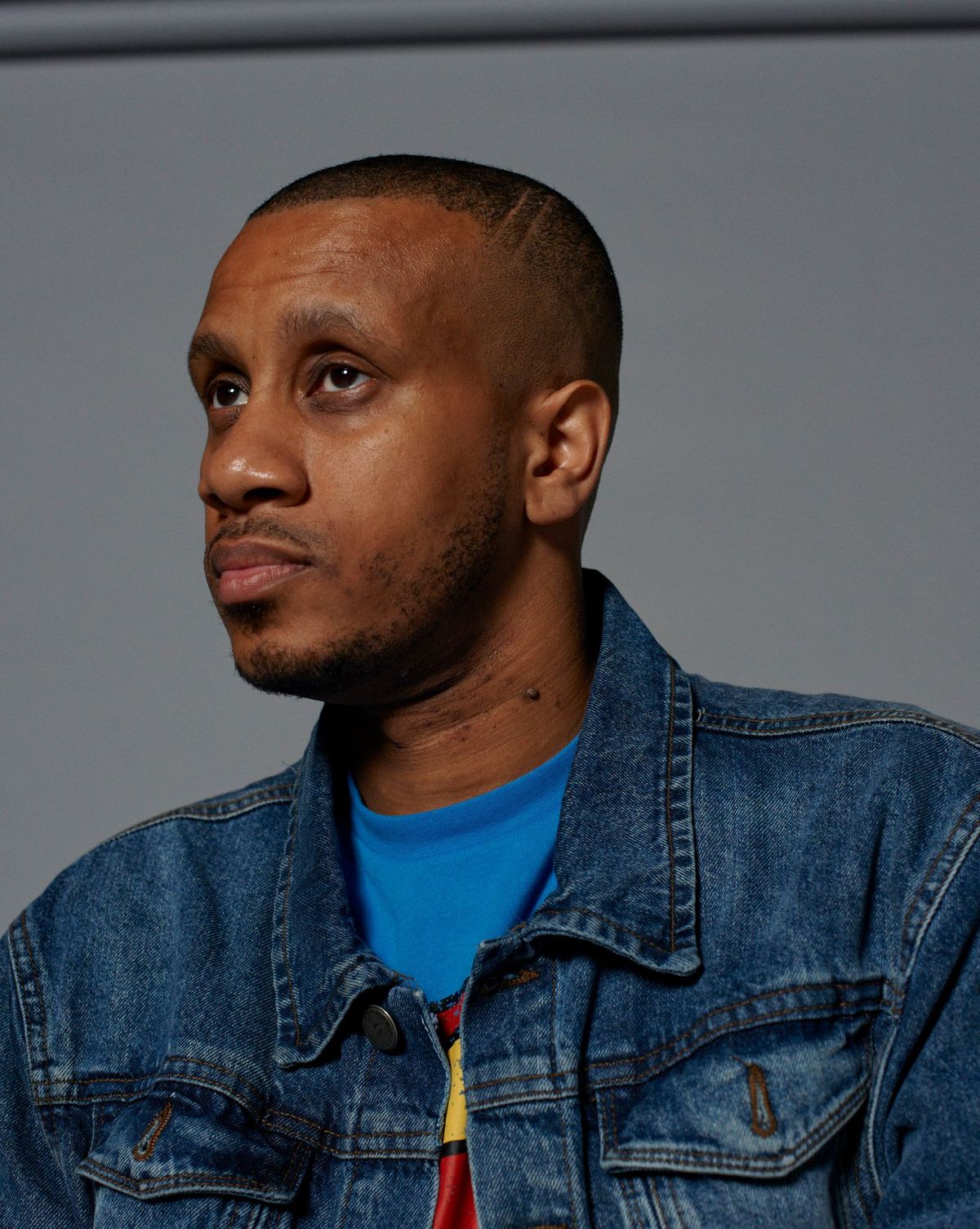 Mr Midas is a producer and TV presenter, specialising within the video game and e-sports industry. Midas has hosted on Twitch Rivals, he also co-presents From The Jump (GINX Esports TV in collaboration with RedBull) alongside Twitch Streamer, Cyborg Angel. The show focuses on the latest gaming news whilst also reviewing the biggest and best new games. . Midas is also known for creating, producing and hosting, GRM Daily show, Games, Gadgets and Rhymes. The show pits some of the best UK Black and Urban acts against each other on competitive games and has thus far achieved over 2 millions views. Prior to working in the gaming space, Midas hosted on shows such as Boom TV (4Music and Kiss TV), Musicool (Channel 4), Flavour Talks (Flavour TV). As a host, Midas has worked with some leading gaming titles and events such as E3 gaming expo in LA, Insomnia 64 for Fnatic and Quai54 in Paris. Midas works hard to make the gaming industry a more diverse and represented space and his work lead him to present at the 2018 BAFTA Games Awards, he is now a BAFTA Games Member. Midas’s production credits include a diverse range of brands and include collaborations with the likes of Universal Records, Gamescom, Elgato, EA sports, Nintendo, Activision, Funimation and Square Enix. 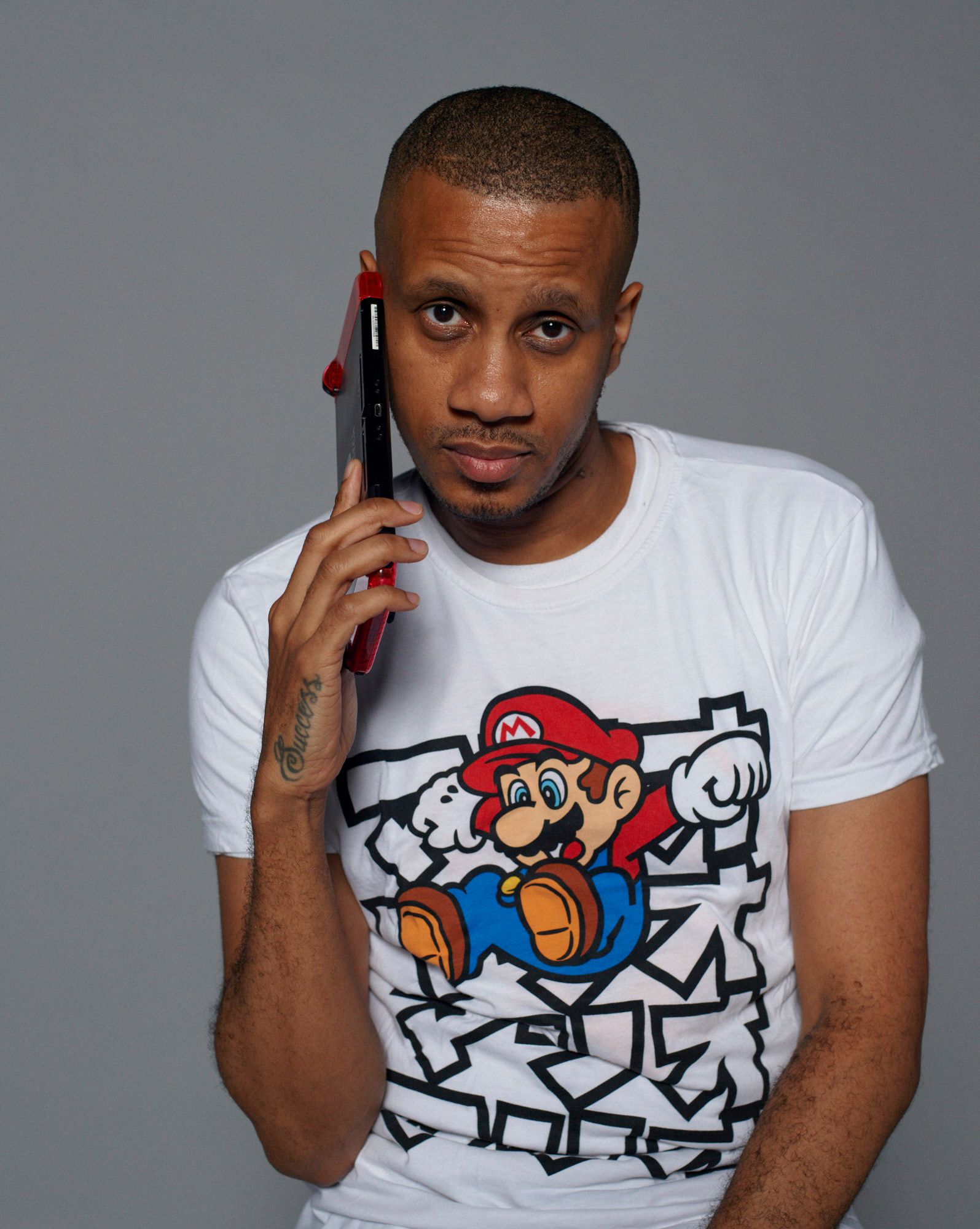 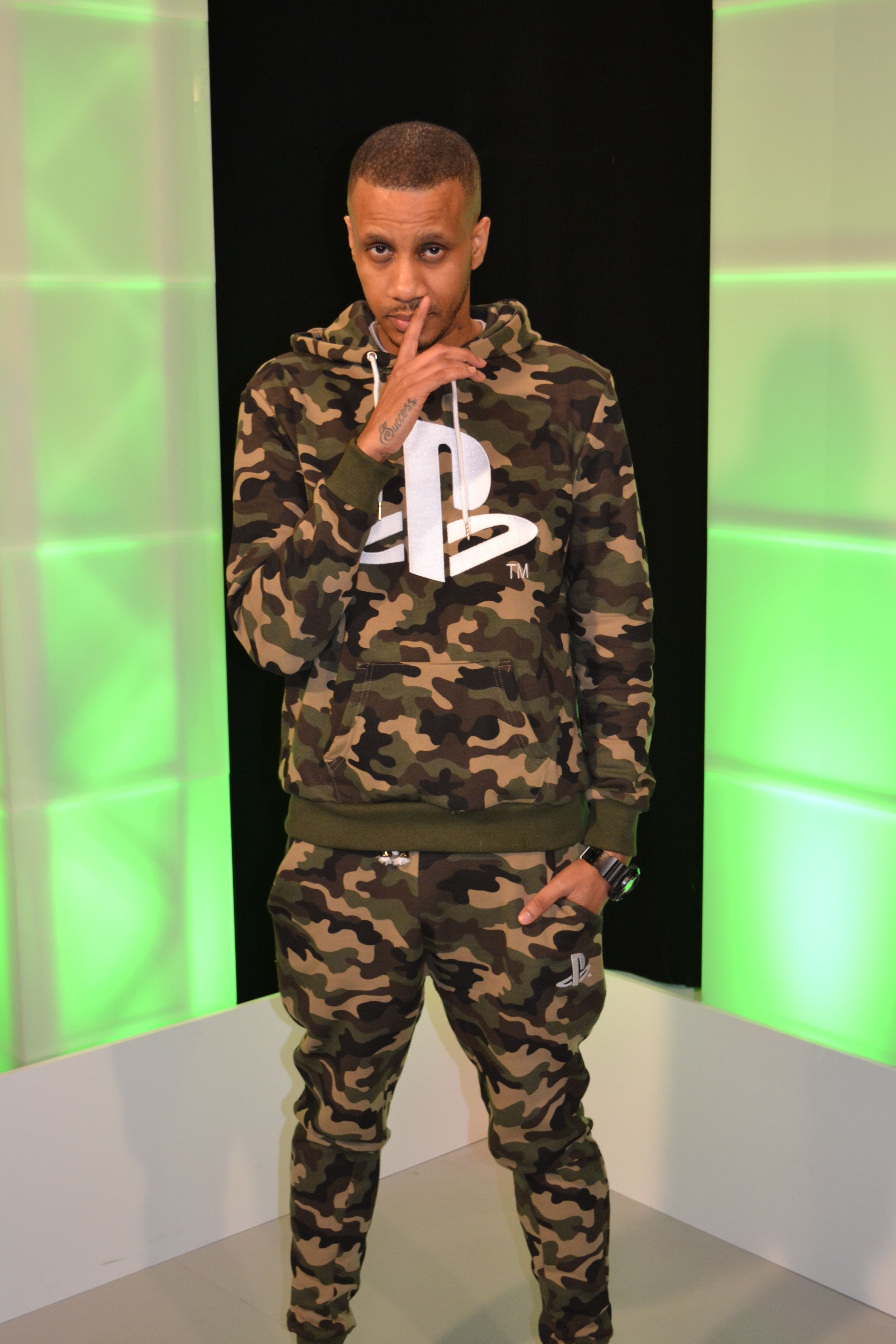