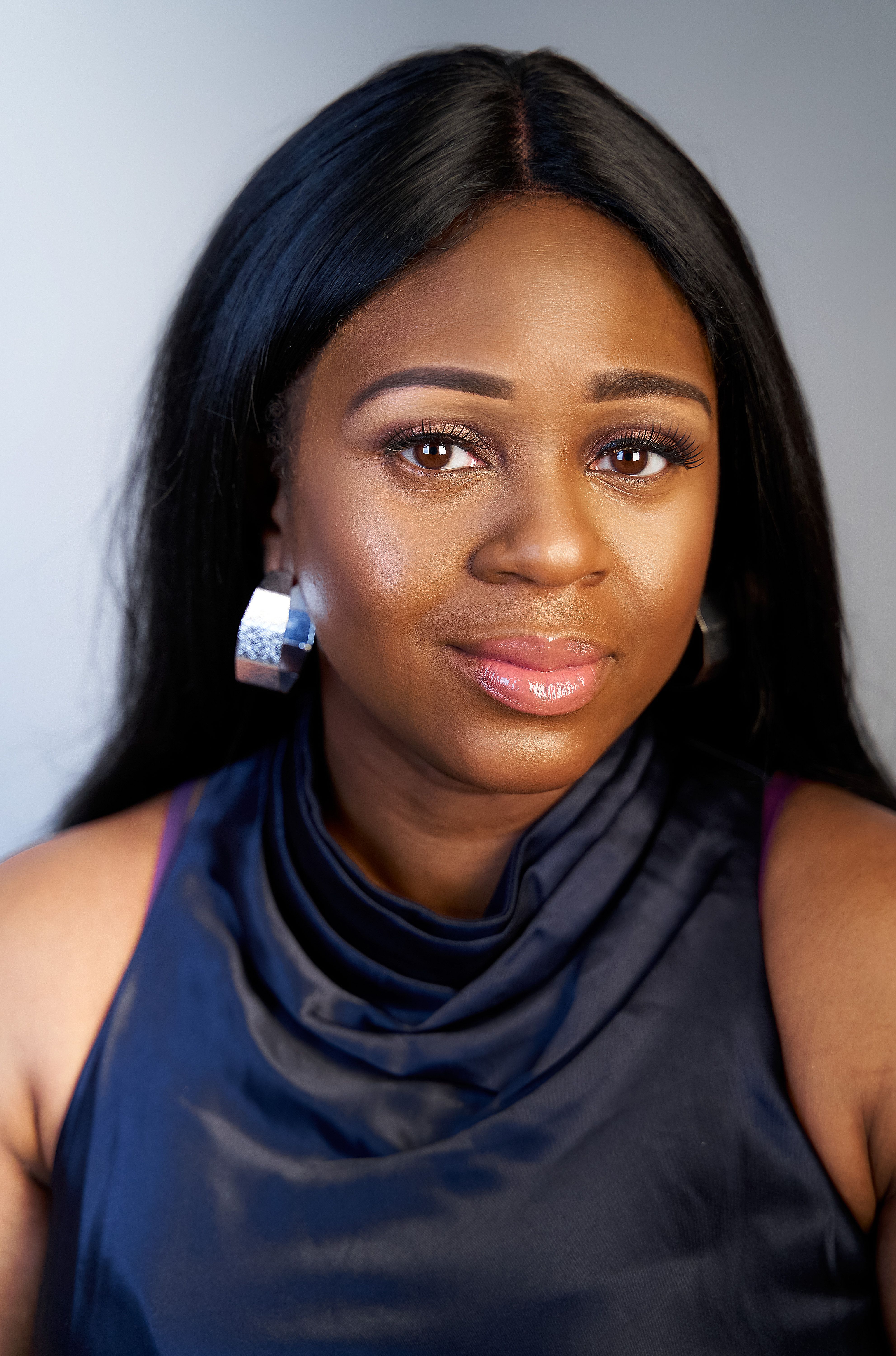 Clare is an award-winning film director and screen writer, directing HOLLYOAKS, Summer 2022. She is the lead script juror and co-chair of BAFTA, BIFA, AMAA accredited British Urban Film Festival (BUFF) which streams exclusively on Apple TV. Her directorial debut feature NO SHADE secured an international theatrical release, making Clare just the 6th black British woman to secure cinematic distribution in 2018. A romantic drama, it has been streamed over 16 million times on Amazon Prime and is now available on Apple TV. Clare was commissioned by The Voice Newspaper to produce and direct a short documentary, WINDRUSH STORIES celebrating 70 years of the first Caribbean settlers to the U.K. in 2018. In 2020, she was approached by HBO Max to write for TV and is developing 3 dramedy series with them while preparing for her sophomore film. Clare is developing other original film and tv projects as both director and writer.