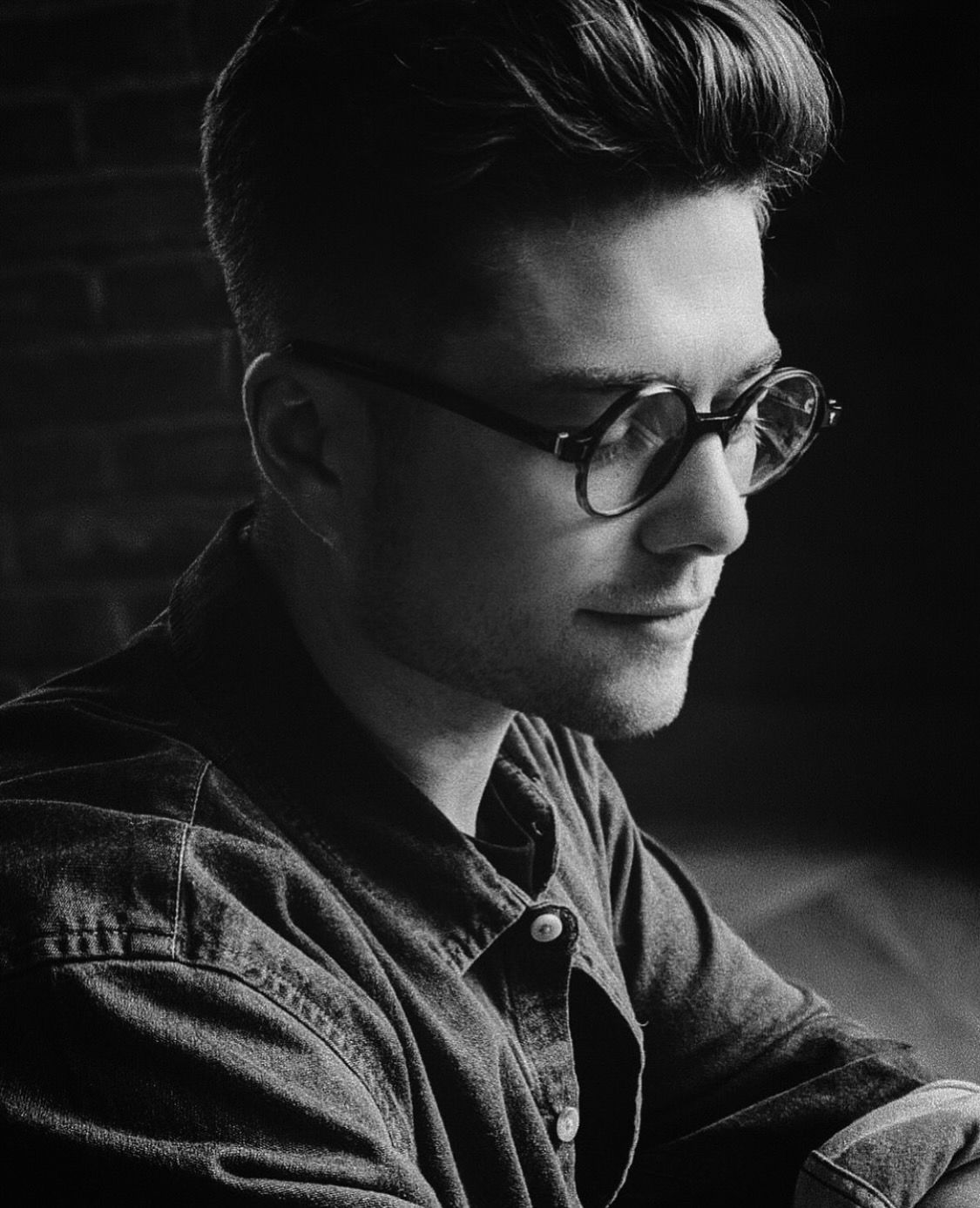 'Michael is a Scottish director who studied at the Royal Consevatoire of Scotland, and previous to this won a Scottish BAFTA aged 16. Michael now resides in London and shoots extensively in commercials, broadcast TV and short film focussing on strong cinematic visuals and character performance. He was nominated for two Children’s BAFTAs in 2015 and 2018, having co-created the CBBC Official Chart Show for CBBC and a spin-off mini-series of The Dumping Ground on the same channel. His recent short BETTER won the Iris Prize for Best British Short in 2020.'