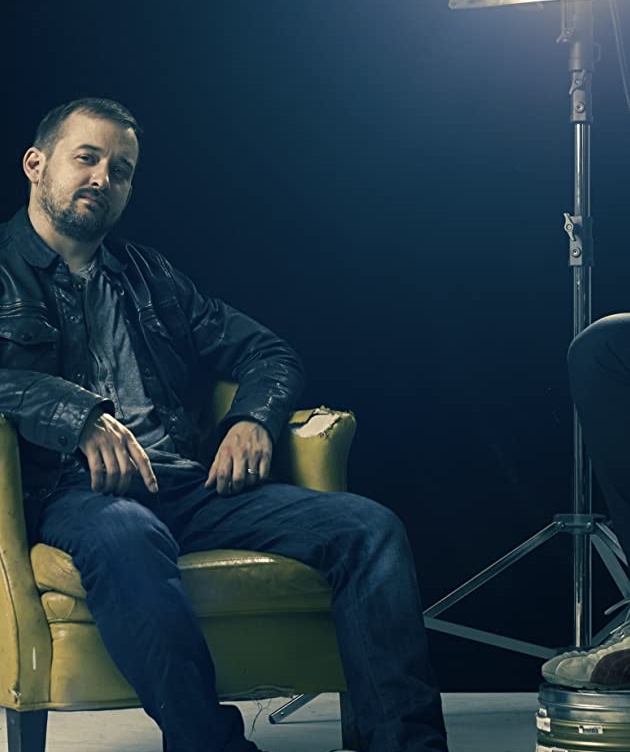 Mark is an established Editor & Director who recently cut THE CROWN and BLACK MIRROR for Netflix. Mark’s other Editor credits include SHERLOCK, TABOO for BBC1/FX, UNFORGOTTEN and PEAKY BLINDERS. Mark has Directed an extensive portfolio of music videos and commercial projects. He has written and directed a number of award winning shorts such as ‘Plastic’ and ‘Meat’, prior to Co-Directing his first feature film ‘4.3.2.1’. Mark has recently wrapped on a dark Sci-Fi Noir ‘The Dark Channel - a black and white dystopian nightmare that is now in post.