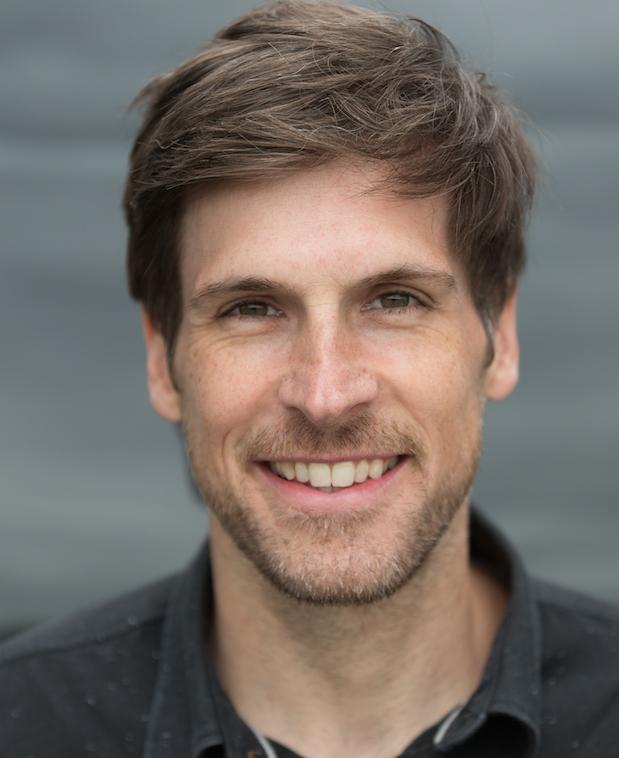 Giles recently wrapped on the feature THE STRANGER IN OUR BED based on the best selling novel, produced by Buffalo Dragon. Last year he released his written and directed award winning psychological thriller THE DARE internationally through Millennium Media and Lionsgate, as well as the historical action feature ARTHUR & MERLIN: KNIGHTS OF CAMELOT through Signature Entertainment. He also directed the feature documentary World of Darkness. He has produced the feature films A SERIAL KILLERS GUIDE TO LIFE, FOLLOWERS and REPEAT. On TV he directed THE GIRL WHISPERER, NOT FOR PROFIT and THE HEARTLESS pilot. He also writes and is the host of The Filmmakers Podcast, and has lots of projects currently in development between Film & TV.