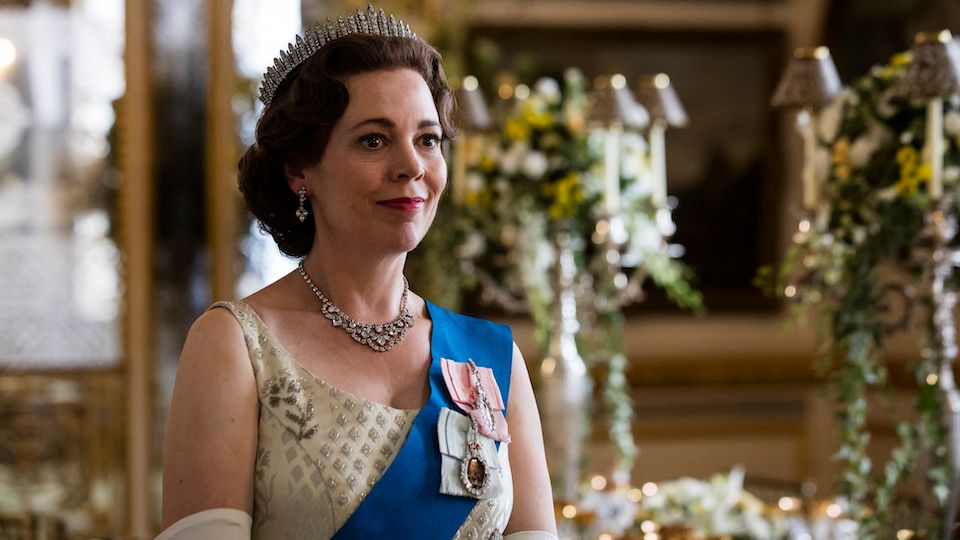 Mark is an established editor who recently cut THE CROWN and BLACK MIRROR for Netflix. Mark’s other credits include SHERLOCK, TABOO for BBC1/FX, UNFORGOTTEN and PEAKY BLINDERS. In a varied career Mark has cut comedies such as OUTNUMBERED and family-friendly dramas such as DR WHO and the BAFTA winning MY LIFE AS POPAT. Mark also directs and has an extensive portfolio of music videos and commercial projects. He has written and directed a number of award winning shorts such as ‘Plastic’ and Meat’, prior to Co-Directing his first feature film ‘4.3.2.1’. Mark has recently wrapped on a dark Sci-Fi Noir ‘The Dark Channel - a black and white dystopian nightmare that is now in post.'