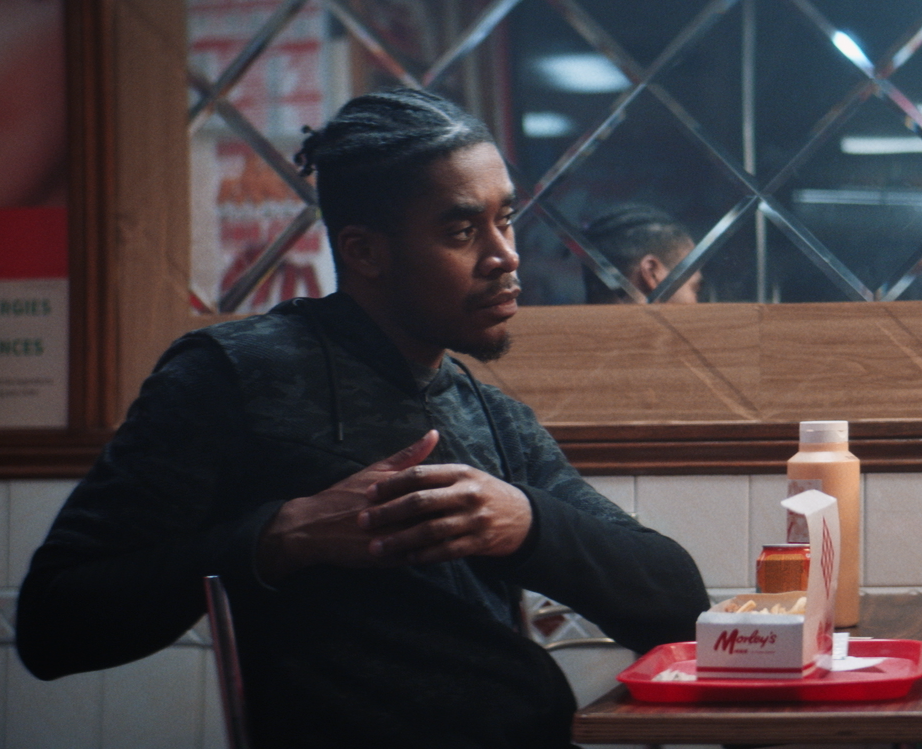 Named a Berlinale Talent for 2021, Jim is a talented Editor who is experienced in cutting drama and comedy. His films have played at the LFF, Cannes and the Edinburgh Film Festival ("The Pugilist" was nominated for the Michael Powell Award), whilst short "No More Wings" won the best film award at Tribeca, and "Hair Cut" was longlisted for a BAFTA. His work has drawn praise from David Fincher, Mark Romanek and David Yates, amongst others. In addition to his cinematic work, he has also edited Coronation Street and Eastenders and is an in-demand editor of documentary television.