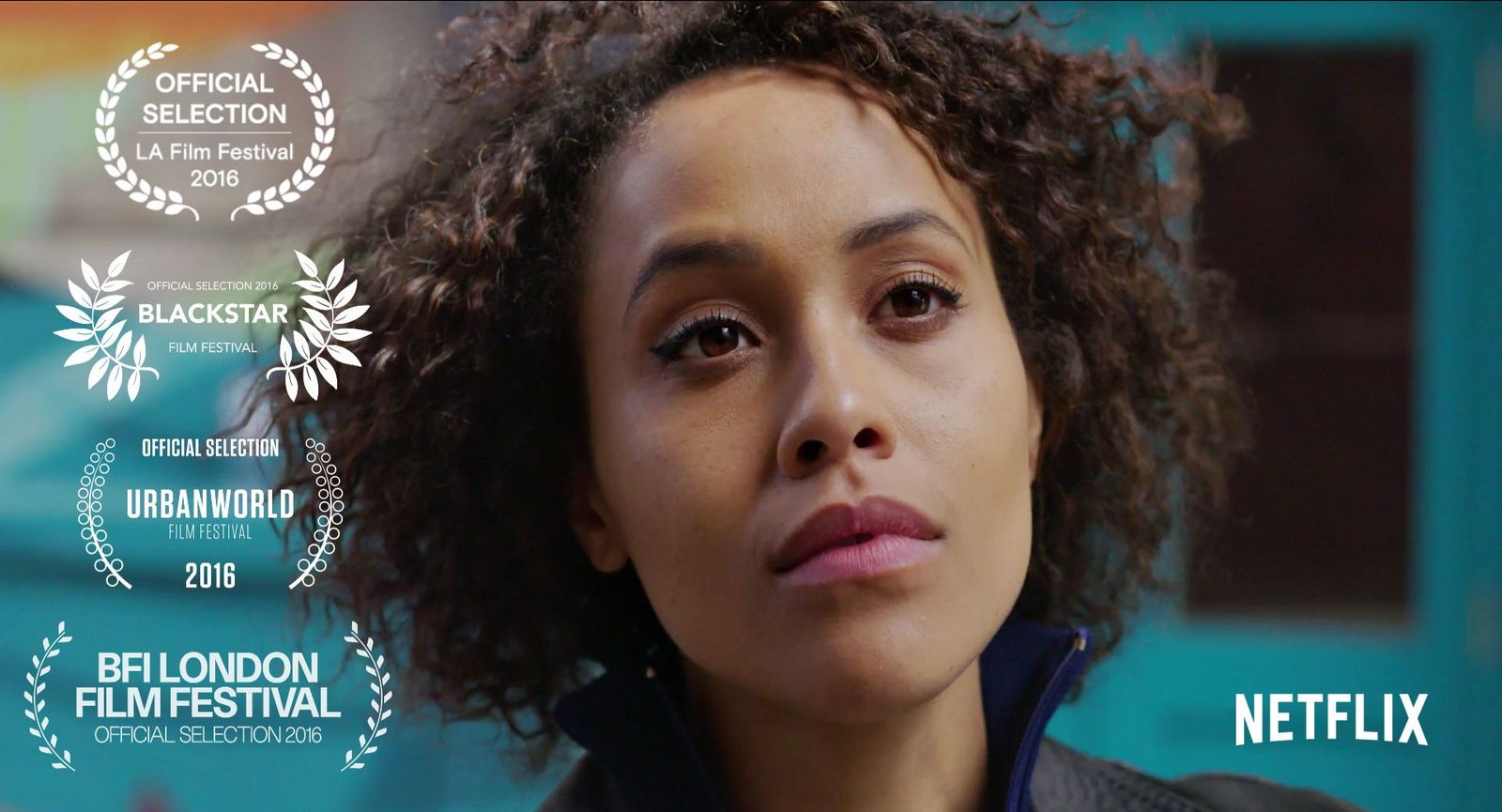 Felix Schmilinsky is a German-British Cinematographer based in London, working worldwide. He shoots narrative films, commercials and documentary. His debut feature film A Moving Image (dir Shola Amoo) about gentrification in Brixton premiered at LA Film Festival in 2016, securing a theatrical release and worldwide distribution. He has since shot more feature-length films including the documentary Chasing Perfect about the life of automobile designer Frank Stephenson which was released on Netflix in 2019.